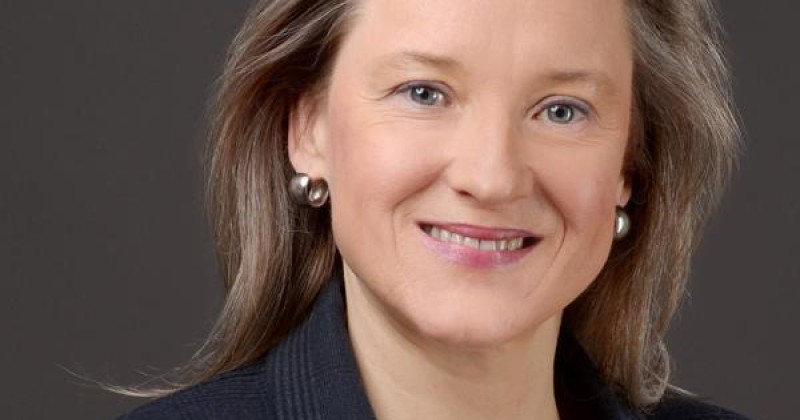 A German medical lawyer who criticized the coronavirus lockdown law was arrested and taken to a psychiatric ward, where she says she was violently abused by authorities.

Beate Bahner published a press release on April 3rd decrying the German lockdown laws as “flagrantly unconstitutional, infringing to an unprecedented extent many of the fundamental rights of citizens.”

“These measures are not justified by the Infection Prevention Act, hurriedly amended just a few days ago,” she asserted. “Long-term restrictions on leaving home and meeting others, based on high-death-rate modelled scenarios, which fail to take account of actual critical expert opinions, and the complete shutdown of businesses and shops with no proof that they pose any risk of infection, are thoroughly unlawful.”

Bahner called for a nationwide protest on Easter Sunday to “end the tyranny at once,” before Heidelberg Police announced that they would seek to prosecute her for inciting Germans to break the law.

On April 13th, Bahner called her sister from Heidelberg’s Klinik fur Allgemeine Psychiatrie describing what happened to her.

After claiming she was “suspiciously” followed by a car, Bahner says she asked another motorist to call the police only for the police to show up, handcuff her and push her to the ground “with massive force.”

Actually, Ms Bahner only called for legal protests against the German Government's extra-legal violation of the German constitution.

It is the Govt breaking State laws, not the lawyer exposing them. pic.twitter.com/dSefGkAQ7j

After being driven to the psychiatric facility, Bahner says she was treated like a terrorist.

“I asked to be allowed to sit down and was shown to a bench. Then I asked to have the handcuffs taken off, since it was actually I who had requested police protection,” she recounted. “But instead, I was thrown to the floor again, having my head hurled onto the stone floor from a meter height, which nobody reacted to.Then I was forced to spend the night lying on the floor in some high-security Guantanamo psychiatric clinic…there was no toilet, no sink, though they did allow me water, and there was a bell I could ring, though they ignored it after the third time I pressed it.”

The lawyer was charged for incitement yesterday, with her attorney sounding the alarm bell over her treatment.

“I shouldn’t have to add Bahner’s claims of very grave abuse have untoward connotations of the darkest chapters of German history,” he said.

“The mere fact she claimed to have been so badly abused was what prompted me to write to you. Bahner is in the company of over 50 well-known experts in criticising the nationwide lockdown; I would be glad to furnish you with a list of their names. If it really is the case lawyers critical of government measures can now be intimidated using the state legal apparatus or psychiatry, and can be professionally and socially destroyed, then it is five minutes to midnight in this country.”