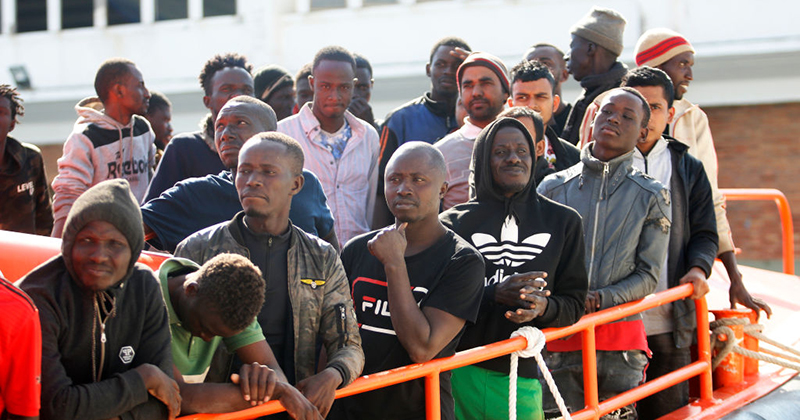 German newspaper Die Welt has admitted that most of the migrants coming in boats across the Mediterranean are not genuine refugees and are unlikely to gain asylum status.

The paper’s political editor Marcel Leubecher made the admission in an editorial article for the paper this week, noting the rise of migrants crossing into Europe both into Italy across the Mediterranean and across the Aegean sea into Greece.

“Contrary to popular belief, the majority of those arriving in Italy are not refugees. The main countries of origin for boat migrants in January were Algeria, Ivory Coast, and Bangladesh,” Leubecher wrote.

He went on to note that 95 per cent of the asylum applications from the aforementioned countries were rejected and that Libyans made up hardly any of the asylum seekers who arrived in Europe despite their country being in the middle of civil conflict.

Mike Adams guest hosts The Alex Jones Show to break down the agenda to spread a global pandemic and why.