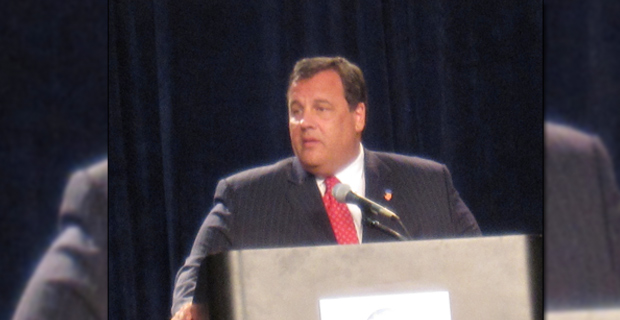 Greece’s biggest creditor Germany has made a huge profit on the country’s debt crisis over the last 5 years as it saved through lower interest payments on funds borrowed amid investor “flights to safety.”

Each time investors got bad news about Greece, they rushed to the ‘safe haven’ of Germany, with the interest rates on German government bonds falling, according to the study from the private, non-profit Leibniz Institute of Economic Research, Agence France-Presse reported Monday.

The estimated €100 billion Germany had saved since 2010 accounted for over three percent of its GDP, the report said.

“These savings exceed the costs of the crisis – even if Greece were to default on its entire debt,” the study said.

The bonds of countries such as the United States, France and the Netherlands had benefited “to a much smaller extent.”

Germany’s Finance Minister Wolfgang Schaeuble who has always been against writing off the Greek debt pointed to his own government’s balanced budget.

The balanced budget, however, was possible mainly as a result of Germany’s interest savings through the Greek crisis, the study claimed.

Schauble has repeatedly said the Greek debt of €316 billion cannot be restructured within the eurozone. He claimed Grexit [Greece’s exit from the Eurozone-Ed] might be a solution for the country’s debt ‘haircut.’

While Greek and EU officials say Athens and the creditors are close to the final agreement on the third €86 billion rescue, Berlin continues hindering the process. Last week, the creditors urged for more reforms from Athens, arguing that another two-or three-week bridging loan was better than hurriedly striking a three-year deal. Germany’s proposed option of a €5-billion bridging loan to give negotiators more time is still on the table.

The multibillion deal is expected to be reached by the August 20 deadline, when Greece has a €3.2-billion debt repayment due to the European Central Bank (ECB).