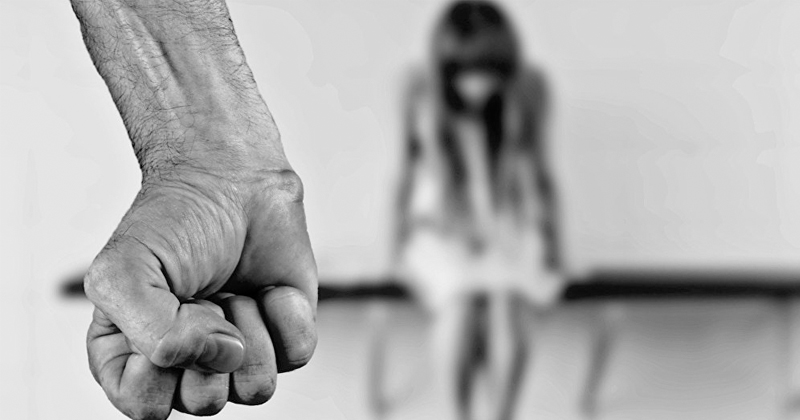 A sexual education workshop aimed at teaching migrants the sexual norms of German society, is now up-and-running in Berlin, The Local reports.

According to the media outlet, the four-hour course called “Together for Security” is currently being held only in the capital, though Germany’s integration commissioner Annette Widmann-Mauz called for a broader implementation in the wake of the Freiburg gang-rape case “in which 10 of 11 suspects are refugees.”

The topics discussed in the workshop touch a variety of sensitive issues, such as how to determine if a woman is willing to engage in sexual activities, and how one is supposed to react if she rejects advances.

One of the videos played in the class uses metaphor to illustrate the difference between rape and consensual sex.

“It’s like asking a person if they want a cup of tea. If she answers ‘Yes, I love it’, it’s because she wants one. If she hesitates, you can make the tea and ask again. And if someone says ‘No, thank you’, don’t make the tea and don’t get angry — it’s the same with sexuality,” the voiceover narrates in English.

A swimming pool in the German city of Düsseldorf has been forced to introduce mandatory ID card checks in an effort to stop sexual assaults and rowdy behavior by migrant youths.

Another video explains what distance a person should maintain in order not to invade another’s personal space.

The session was organized by the Norwegian group Hero, which manages several hostels for migrants in Germany, the media outlet adds.

Since 2015, Europe has been struggling to cope with the effects of an influx of refugees fleeing war and social crises in the Middle East and Africa.

Over the course of the last four years, Germany has welcomed nearly a million migrants amid harsh criticism of Chancellor Angela Merkel’s “open borders policy,” including her failure to resolve migrant crisis-related crime following mass sexual assaults staged by migrants in Cologne on New Year’s Eve in 2015.

Down The Epstein Rabbit Hole