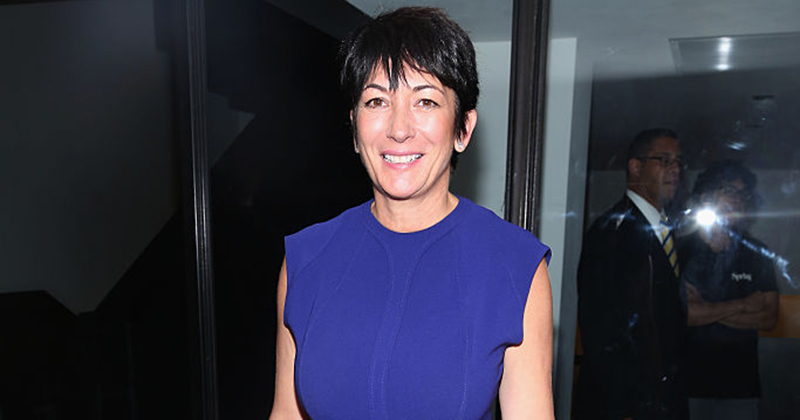 Ghislaine Maxwell ambushed prosecutors by asking for a gag order on witnesses in her criminal trial, court documents seen by DailyMail.com claim.

Maxwell’s lawyers filed an affidavit in her child sex trafficking case on Monday, asking a New York judge to prevent prosecution witnesses from publishing information about the case online.

Prosecutors scrambled to file a letter to Judge Alison Nathan in response, claiming they had been negotiating with Jeffrey Epstein’s alleged madam’s legal team ‘as recently as 6p.m. last night’ and were surprised by the gagging request.

Patrick Howley of http://nationalfile.com joins The Alex Jones Show to break down how the globalists derive their power from the suffering of others, and how they are advancing their authoritarian agenda.

The British socialite’s attorney wrote to Judge Nathan asking her to keep discovery materials from being published, but wanted permission to identify witnesses and Maxwell’s alleged victims who have already come forward in the case.

Maxwell, 58, currently faces trial over criminal child sex trafficking charges in New York, accused of procuring girls as young as 14 for pedophile Epstein to abuse. She has pleaded not guilty and has denied any wrongdoing.

Maxwell’s lawyer Christian Everdell wrote: ‘The defense believes that potential government witnesses and their counsel should be subject to the same restrictions as the defense concerning appropriate use of the discovery materials – namely, if these individuals are given access to discovery materials during trial preparation, they may not use those materials for any purpose other than preparing for trial in the criminal case, and may not post those materials on the Internet,’ the affidavit said.