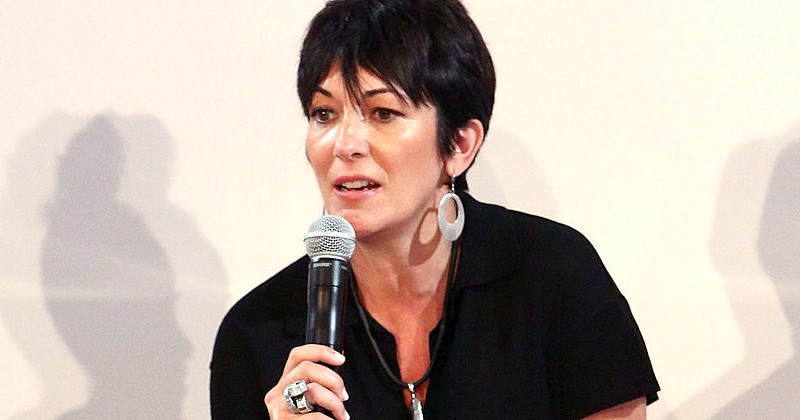 Alleged Epstein co-conspirator Ghislaine Maxwell is being made to wear paper clothes while being held in custody over fears she will try to commit suicide.

Maxwell, who was arrested last week, has been given a cellmate at Metropolitan Detention Center (MDC) in Brooklyn but has had her bedding removed and is under constant surveillance.

The former socialite, who faces 35 years in jail, “has been made to wear paper clothes and sleep on paper sheets in prison,” reports the Times.

Jeffrey Epstein allegedly committed suicide by hanging himself with a bedsheet, although some experts subsequently asserted that the nature of his injuries suggested strangulation, not hanging.

As we highlighted yesterday, a former prison official say’s it’s a mistake to be holding Maxwell at the MDC, primarily because of the threat posed by other inmates.

Federal officials have expressed concern that Maxwell may be violently attacked by other inmates, providing her constant protection from federal agents outside the Bureau of Prisons.

Maxwell purportedly possesses secret sex tapes that would expose powerful Epstein acquaintances, a bargaining chip she hopes to use to secure a plea deal.

However, it was widely reported at the time that Epstein himself was plotting a similar course of action. He was dead three weeks later.