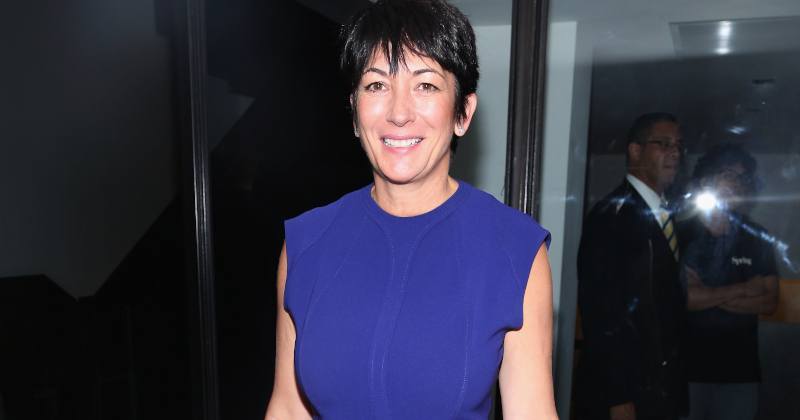 Jeffrey Epstein’s former girlfriend Ghislaine Maxwell is due to appear at Manhattan Federal Court via video link for her bail hearing later on Tuesday.

The British socialite will face a judge and at least one of her accusers to determine whether she remains in prison while awaiting her trial for her alleged involvement in trafficking underage girls for the financier Epstein.

Ghislaine Maxwell was arrested on 2 July at her New Hamsphire property on charges of her alleged involvement in trafficking underage girls for the deceased convicted sex offender Jeffrey Epstein. She is due for her bail hearing in which her lawyers have asked for her to remain at a secure property in New York while she awaits trial.

Maxwell’s lawyers are arguing that the 58-year-old is at “serious risk” of contracting the coronavirus at the detention centre and have asked the judge for her to be released on bail and be confined at a secure New York property where she will be tracked by GPS monitoring while awaiting her trial.

She will also surrender her US, French and British passports as part of her $5 million bail plea, which has been backed by a $3.75 million property in the UK.

Maxwell was arrested on 2 July at her New Hampshire home on a charge of helping Epstein “recruit, groom and ultimately abuse” underage girls. She has been detained at a detention centre in Brooklyn ever since and has repeatedly denied the charges against her.

According to court papers on Monday, US federal prosecutors have said that Maxwell is in “an extreme risk of flight” due to her vast wealth and background and should remain in custody.

Maxwell is currently facing charges for helping groom underage girls for sex trafficking between 1994 and 1997 and for perjury allegations in 2016. If found guilty, Maxwell could face up to 35 years in federal prison.

Maxwell’s lawyers have argued that since Epstein’s death, the media have tried to “substitute her for Epstein” and that she had no contact with the deceased billionaire for over a decade.