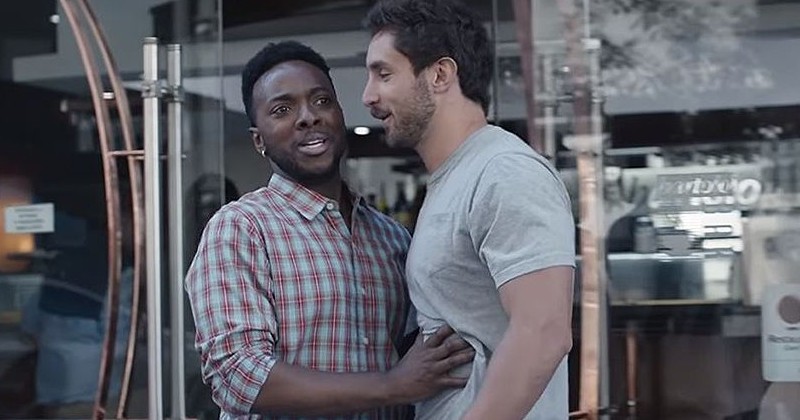 Gillette CEO Gary Coombe said the backlash to the company’s infamous ‘toxic masculinity’ ad was a “price worth paying” despite Procter & Gamble taking $8 billion writedown on its Gillette shaving business.

As we previously reported, despite performing well in other areas, Procter & Gamble reported a net loss of $5.24 billion thanks to the $8 billion Gillette writedown.

This led many to assert that the company was being punished by consumers for an ad earlier this year that took on ‘toxic masculinity’ by pandering to the #MeToo movement and suggested men need to be taught to not sexually harass women.

However, Coombe is not fazed by the backlash, telling Marketing Week that the commercial was a justifiable effort to capture a declining market share from millennials thanks to competition from Harry’s and Dollar Shave Club.

“It was pretty stark: we were losing share, we were losing awareness and penetration, and something had to be done,” he said, adding the company decided to “take a chance in an emotionally-charged way.”

Coombe said that the intensity of the backlash surprised him but that it was still a “price worth paying.”

“I don’t enjoy that some people were offended by the film and upset at the brand as a consequence,” said Coombe. “That’s not nice and goes against every ounce of training I’ve had in this industry over a third of a century. But I am absolutely of the view now that for the majority of people to fall more deeply in love with today’s brands you have to risk upsetting a small minority and that’s what we’ve done.”

One wonders how small this “minority” was given the $8 billion writedown.

The recent attempts of Gillette to tame masculinity and destroy the patriarchy have backfired to the tune of billions in losses.