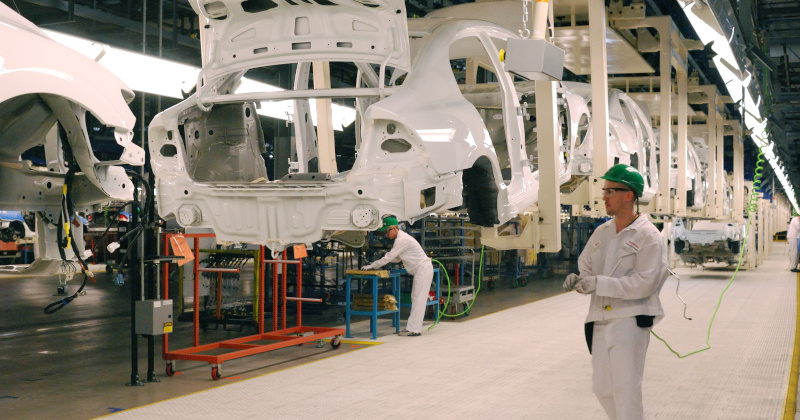 Toyota, Honda and Nissan will suspend operations at their plants in North America in a bid to help stop the spread of coronavirus, which has claimed the lives of more than 10,000 people worldwide and infected over 240,000.

Major Japanese automaker Toyota said it will halt operations at all of its vehicle assembly plants and auto parts factories in the United States, Canada and Mexico for two days from Monday.

Honda is suspending manufacturing at all of its four-wheel vehicle plants in the three countries for six operating days until March 30.

It said that it will “adjust production at all of its automobile production plants in North America, including the US, Canada and Mexico, due to an anticipated decline in market demand related to the economic impact of the Covid-19 pandemic.”

Nissan will also stop operations at its factories in the United States from Friday until April 6 as part of its virus containment efforts.

Swedish carmaker Volvo said on Friday that it was suspending production at factories in Sweden, the US and Belgium, to curb the spread of the coronavirus.

US electric-car maker Tesla has also announced the closure of its plants as continuing production “during this time has simply proved too difficult.”

The company said in a statement that “despite taking all known health precautions, continued operations in certain locations has caused challenges for our employees, their families and our suppliers.”

Tesla CEO Elon Musk has been criticized over his comments about the pandemic after he tweeted this month that the “panic” surrounding coronavirus was “dumb.”