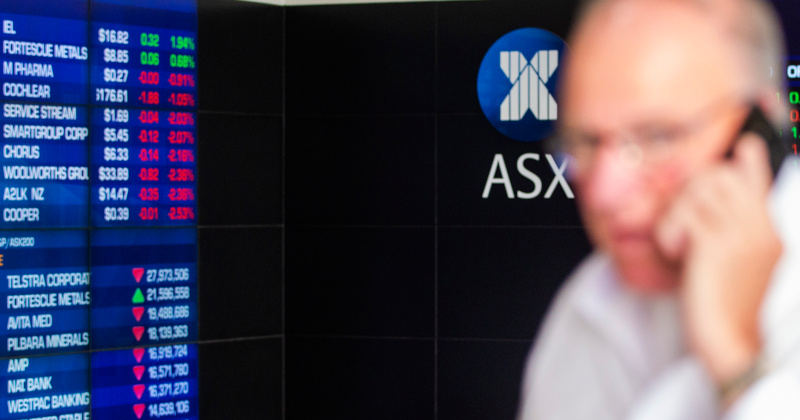 Equities around the world traded wildly on Friday after suffering one of the worst crashes of all time as global panic over the coronavirus outbreak spread to investors.

Asian stock markets were mixed with Indian and Australian stocks showing the biggest rebound with gains of over four percent. China’s Shanghai Composite Index and Hong Kong’s Hang Seng were down over one percent, while Japan’s Nikkei was closed after dropping over six percent on Thursday.

After suffering the worst crash in history, with losses of 10 to 12 percent, European markets opened mixed on Friday with the London FTSE up over two percent at the start of trade. France’s CAC opened over one percent higher while German stocks crashed over 10 percent.

The Russian markets showed a modest recovery with the main index on the Moscow Exchange up by around two percent.

Wall Street futures are pointing higher on Friday after posting the worst losses since the ‘Black Monday’ stock market crash of 1987.

The S&P 500, an index comprised of America’s 500 biggest corporations, closed 9.51 percent in the red. The NASDAQ composite, which represents the largest US tech companies, lost 9.43 percent.

The historic crash was prompted by investor panic following actions by governments to ban flights and the cancellation of major events due to the rapid spread of the lethal coronavirus.