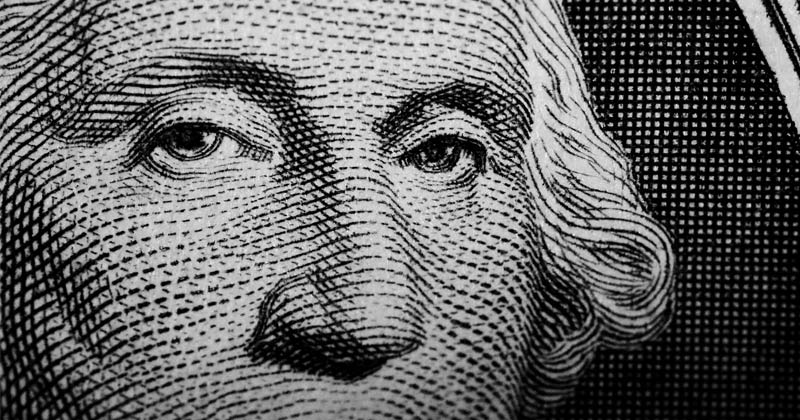 Recent protests in Hong Kong, along with the resulting fall out from international corporations questioned for their relationships with mainland China, has placed a renewed focus on the authoritarianism of the Chinese Communist Party.

This has led to several articles identifying ways in which Western countries have learned from the CCP, including Europe’s growing embrace of web censorship and growing interest in the social credit system rolled out in 2018. Given that it wasn’t that long ago that it was common to see Western leaders and neoliberal commentators openly envy aspects of the Chinese political system, these concerns are certainly worth exploring. What should be of equal interest, however, is the ways China may be learning from the West.

The next arm weapon the CCP may plan to wield against its citizens is a War on Cash.

As Joseph Salerno, among others, has noted for years now, a successful War on Cash would represent a new escalation in government’s long history of weaponizing currency against the population. Moving far beyond the clipping of coins as a means of stealth tax collection, the purpose of a War on Cash is not simply to strengthen a government’s grasp on the wealth of its citizens — but the move becomes a highly effective means of tracking any who find themselves in the crosshairs of the state.

These features make a cashless society attractive for any government — which explains why it has become an increasingly popular goal for politicians, bureaucrats, and central bankers in the West. This is precisely why we’ve seen the cause promoted from such influential economists as Kenneth Rogoff, former chief economist of the IMF, Marvin Goodfriend, an economics professor at Carnegie Mellon who was once nominated to the Fed by Donald Trump, as well as various economic ministers. The governments of Australia and Sweden have made a cashless society an explicit policy goal within their countries, while some central banks — such as the ECB — have begun phasing out higher denomination bills as an opening move in their own cashless campaigns.

Of course, the international perspective of the Swedish government is quite different than that of China’s — and understandably so. For all of Sweden’s issues, there are no comparisons to the CCP’s brutal child policies or its treatment of religious minorities. What should be understood, however, is that a successful move to a cashless society would give the Swedish government similar tools over its population as those the Communist Party seeks over its dominion. While the former may ground their policy aims in “combating drug trafficking” and “convenience,” the end result in both cases is a new terrifying weapon in the hands of the state.

Luckily, it’s easier for the government to desire a cashless society than it is to create it, and we’ve seen countries like Sweden rethink their approach. There is reason to think that China may be less apprehensive. Not only is the government more powerful, but it is also more desperate.

Given the surveillance power of a cashless society, the potential of joining a social credit system with a digital yuan makes sense. What’s just as important for China is to help further tighten the CCP’s grip on its struggling economy.

As I’ve noted before, lost in the attention paid to Trump’s trade war with China, China’s financial system is showing signs of a growing strain. Not only have we seen escalating bank failures and the creation of new bailout devices for failing firms, but some companies have resorted to paying their workers with IOUs as they run short on cash. Meanwhile, Chinese local governments are now defaulting on debts to contractors. Given the importance of economic growth to the CCP’s control of the country, its understandable why we’ve seen President Xi forge new high-tech weapons to be used against the population.

Interestingly, China’s desperation is being confused by some as a sign of strength. For example, some have misunderstood the underlying motives for the CCP’s renewed interest in cryptocurrency.

While much has been made of Chinese media giving Bitcoin a front-page treatment, the tight control the CCP has over its financial system makes actual use of private crypto extremely difficult. Instead, the stage is being set for moving the yuan to the blockchain. While some have sold this as some novel challenge against the dollar — even suggesting that the Bank of China could try to peg it to gold — this is, as Daniel Lacalle explained, a delusion.

This is not a trump card to be used against Uncle Sam, but a new tool of CCP oppression against is own people. As noted by Jason Burack, a market analyst that has been closely following Chinese economic news, “throughout history, governments have always hijacked technology and used it for nefarious purposes.”

At this point, the CCP successfully waging a War on Cash is mere speculation — though a recent move to allow tourists access to digital payment systems such as AliPay might help pave the way for that transition. It would be a policy change very much in character with the authoritarian regime in Beijing — and one that has long been sold as “benign” by the more “liberal” globalist elite. 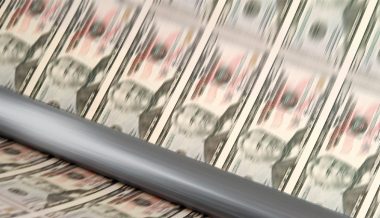 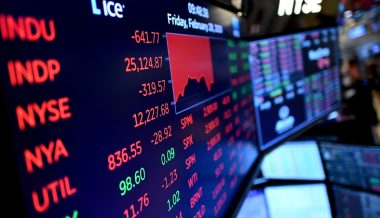