The alternative media has a critical role to play

To those who follow alternative media closely this will not come as a surprise. Up and coming globalist-in-training Parag Khanna recently stated that the internet has provided a tool for “Mega Diplomacy” by which “…any actor, whether it is… a university or a humanitarian group or a religious group, to reach out across the world and form their own connections.” Khana elaborates, “That is what gives rise to this new global mega diplomacy, which really transcends the state.”

Khanna’s recent statements about “Mega Diplomacy” are in anticipation of his new book Remapping the World.

Khanna served as a Global Governance Fellow at the Brookings Institution, and is a Senior Fellow at the European Council on Foreign Relations. His Hybrid Reality Institute is preparing a new generation for a globalized world of transhumanism and radical technological change.

Eytan Gilboa, writing in a 2007 paper published by the Holon Institute of Technology states that “Interrelated changes in politics, international relations, and mass communications have greatly expanded the media’s role in diplomacy.” Gilboa continues, “These revolutionary changes have altered the meaning of power in contemporary world politics. It is a nation or leader’s image and control of information flow, and not just their military and economic power, that help determine their status in the international community.”

The alternative media has undoubtedly transcended the state run media in every respect. When state run media has an international agenda of war fed to them by the government, the alternative media has a critical balancing role to play. Diplomacy is no longer held in formal behind closed door meetings. In our modern technological era it involves masses of people who are able to keep track of world events in real time and gather analysis and open source intelligence from alternative sources. The information Berlin wall is broken. 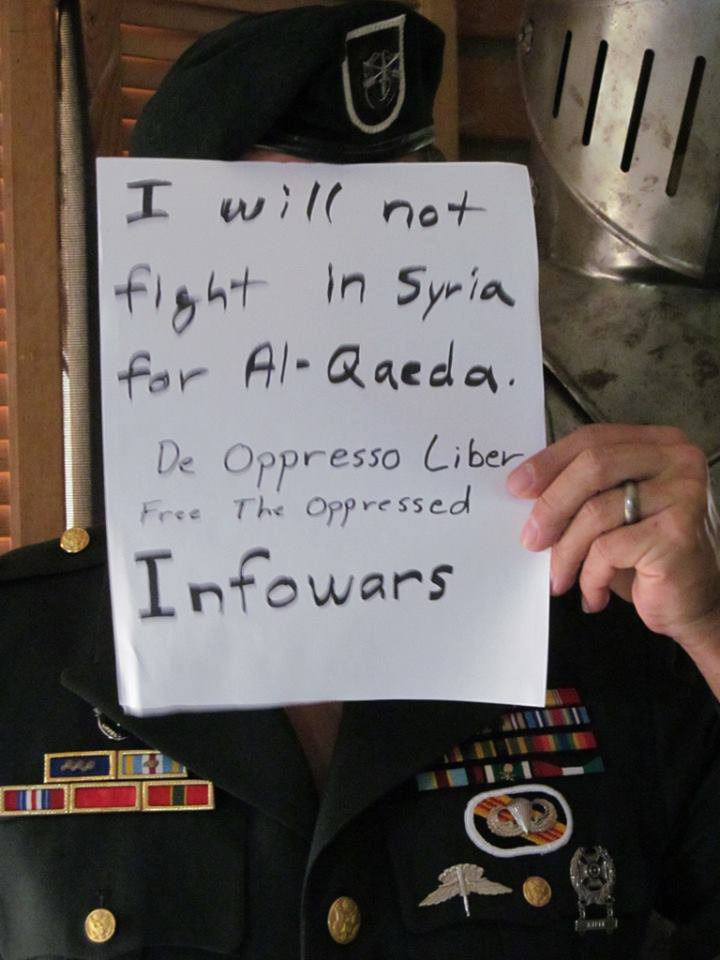 The case of CNN reporter Amber Lyon is an example of the disgraceful practices of mainstream media. Lyon attempted to report on brutal abuses by the Bahrain government, but was fired by CNN. Her report was pulled after lobbyists paid CNN to paint a pretty picture of Bahrain.

The Syrian gas attack last year is yet another example of alternative media filling the gap. While CNN, MSNBC and others were towing the government line that Syrian President Bashar Al-Assad launched the attacks, alternative outlets were pointing out the fact that the western backed Alqaeda rebels admitted to using chemical weapons.

Members of the U.S. Military used the internet and alternative media to voice their opposition to a Syrian intervention. Servicemen and women posted pictures of themselves saying “I didn’t join to fight for alqaeda.”

The mainstream media also failed to report on shocking audio tapes of Turkish military leaders talking openly about using a false flag attack to start a war with Syria.

Western motives to encircle Russia play a large strategic role in military movements of the past several years. The Ukraine conflict, also distorted by the mainstream media, is another issue that the alternative media has covered extensively.

Harlan K. Ullman, author of the “shock and awe” doctrine, recently told Washington D.C. based think tank the Atlantic Council that empowered non-state actors are a threat to the “new world order.” “Newly empowered” non-state actors who influence global affairs are a threat to government domination. Ullman implied that without another “extraordinary crisis” the state would have trouble reestablishing its position of power.

The alternative media has a critical role to play. The system wants to dictate reality and play nations – and individuals – against each other through staged events and manipulation. It cannot do that with a free and independent press that is willing to publish the truth. Khanna’s admission should be a call to all members of the alternative media to recognize the important role we have the potential to fulfill; and to strive for an even higher degree of vigilance and accuracy.