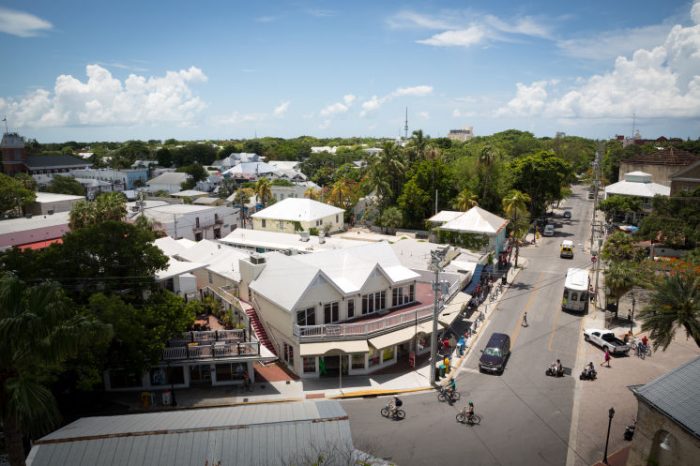 On November 19, the Florida Keys Mosquito Control District board voted to approve a trial of genetically modified (GM) mosquitoes designed to fight the Zika virus in the Keys.

The proposed trial had been mired in controversy, as many locals were concerned – and still are – about the many questions that remain unanswered about the altered mosquitoes, such as how being bitten by one of the insects might affect a person. [2]

Oxitec’s tries to release only male mosquitoes, which don’t bite, but it’s estimated that a small number of females do get released. The company claims that even if someone were to be bitten by a female, it wouldn’t matterbecause the altered genes aren’t in the mosquitoes’ saliva.

There have been more than 200 local cases of the Zika virus throughout Florida, though none of those cases were reported in the Keys. [1]

One of the concerned Keys residents is Megan Hall, who appealed to the district board on Saturday before the vote:

“I am going to ask you, beg you, plead with you not to go forward with this.”

The district voted 3-2 to move forward with the trialanyway.

A Tale Of 2 Communities

The residents of 2 Florida Keys communities went to the ballot box on November 8 to vote on a nonbinding ballot measure concerning whether the trial should go on.

Key Haven residents rejected the trial, while nearly 60% of voters in Monroe County voted in favorof releasing the mosquitoes. The insects won’t be released in Key Haven, but the trial will proceed in a location yet to be determined. [1]

Although the Keys hasn’t had a problem with Zika, the area has had problems in the past with dengue, another disease carried by the same mosquito. The head of the county’s health department, Bob Eadie, said he is a proponent of the trial because he sees it as a way of preventing the spread of disease in the future. He explained:

“There is a tool available for the people of Monroe County that can help control mosquitoes that carry a very, very, very serious disease.”

The trial of genetically modified mosquitoes was approved by the U.S. Food and Drug Administration (FDA) in August. The agency said at the time that it had found no potential adverse impact on human health or the environment. The FDA will need to give a final approval once the trial location is determined.

Opponents of the GMO trial say they won’t take the decision lying down. One woman said that if commissioners choose Key Largo as the site for the trial, residents there will hire private mosquito control crews to eradicate the GM mosquitoes. She told the district board:

Of course, a private company would likely spray chemicals to get rid of the mosquitoes, so that’s not necessarily a better option.