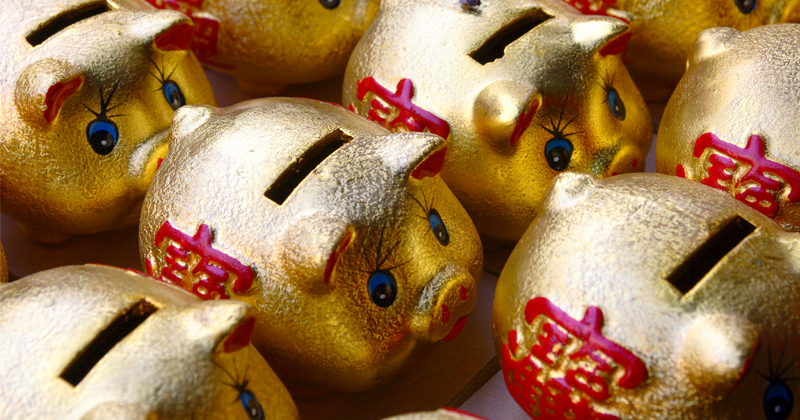 Gold is once again proving its reputation as the traditional safe haven during times of uncertainty. The price of the precious metal has been rising amid continuing worries over the spread of the coronavirus.

Bullion has gained $20 an ounce to reach a 7-year high of $1,585 this week, before easing to around $1,578 per ounce on Tuesday. It has led the rally of other metals, including silver and platinum.

Analysts say gold will continue to gain and could top $2,000 in the not-too-distant future. The safe-haven metal last hit an all-time high of just above $1,900 in 2011 in the midst of the European debt crisis.

Investors are nervous about a litany of factors beyond coronavirus fears, says Ralph Aldis, a portfolio manager with US Global Investors. According to him, loose monetary policy around the world is creating an unhealthy environment for stocks. Even big global central banks are starting to hoard gold “as if they were Scrooge McDuck,” he said.

“The Fed and other central banks have been pouring money into the market. With money flow driving stocks instead of earnings, that makes people more jittery,” Aldis told CNN.

David Beahm, president and CEO of Blanchard & Company, says investors should have between 10 percent and 15 percent of their portfolio in metals.“This year will be another one of double digit percentage growth for gold. It could hit new all-time highs and top $2,000, if not this year then sometime soon on the horizon,” Beahm said.

The CEO of Uranium Energy Corporation and chairman of GoldMining, Amir Adnani told Kitco News there are many factors and market uncertainties that could push gold prices higher. Many obstacles still remain before a breakout to the upside is imminent, he added.