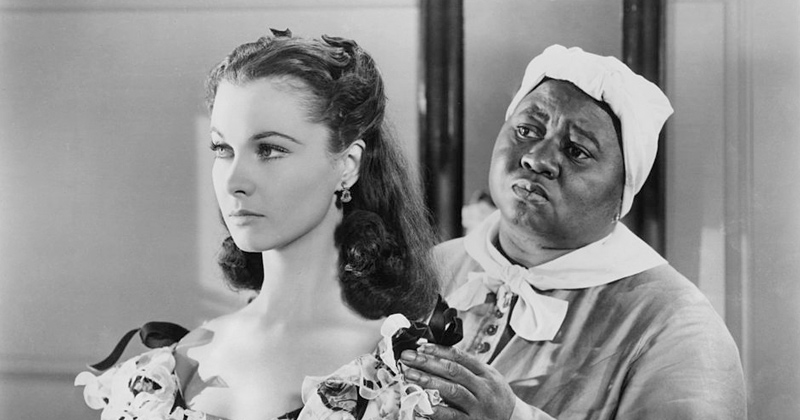 Gone With the Wind hit the top of Amazon’s best seller list Wednesday, mere hours after HBO banned the classic title off its streaming platform.

On Wednesday, Amazon users noticed the 1939 film rose to the top of its “Best Sellers in Movies & TV” list, with various versions taking the number one, number 8 and number 9 spots. 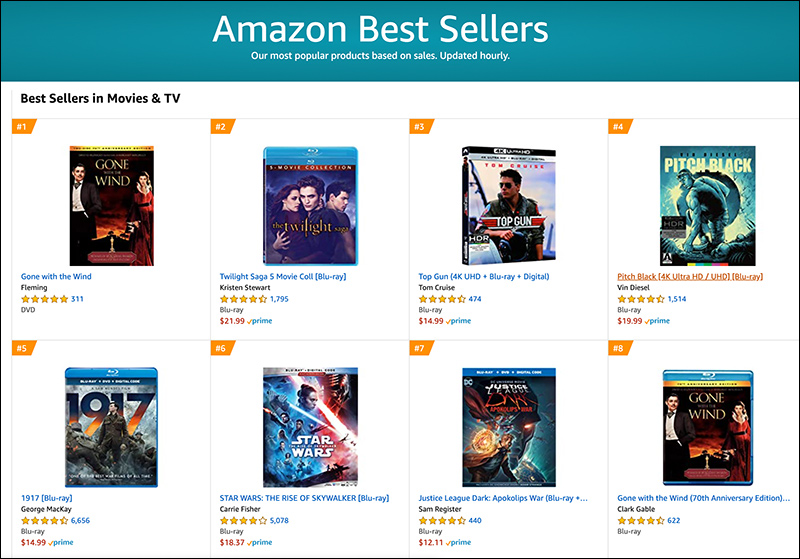 The jump in popularity was mostly due to the silver screen classic being removed from the HBO Max streaming platform for its depiction of black people as slaves, which was deemed offensive in light of recent George Floyd protests.

HBO Max’s decision to pull the film came after an op-ed written by 12 Years a Slave writer John Ridley, who claimed the film was full of “painful stereotypes of people of color” and that it “ignored the horrors of slavery.”

In a statement to CNN, an HBO Max spokesperson called Gone With the Wind “a product of its time” and said it “depicts some of the ethnic and racial prejudices that have, unfortunately, been commonplace in American society.”

“These racist depictions were wrong then and are wrong today, and we felt that to keep this title up without an explanation and a denouncement of those depictions would be irresponsible,” the spokesperson told CNN.

They added Gone with the Wind “will return with a discussion of its historical context and a denouncement of those very depictions,” and will be aired “as it was originally created, because to do otherwise would be the same as claiming these prejudices never existed.”

In deleting Gone With the Wind, HBO Max also inadvertently erased the performance of Hattie McDaniel, the first black female to win an Oscar for her portrayal of a maid in the cinematic masterpiece.

Outraged that Trump would hold up a Bible at a church & historical landmark burned by her followers, Nancy Pelosi one-ups him by READING the Bible (from the book of Byrds “Turn, Turn, Turn”)