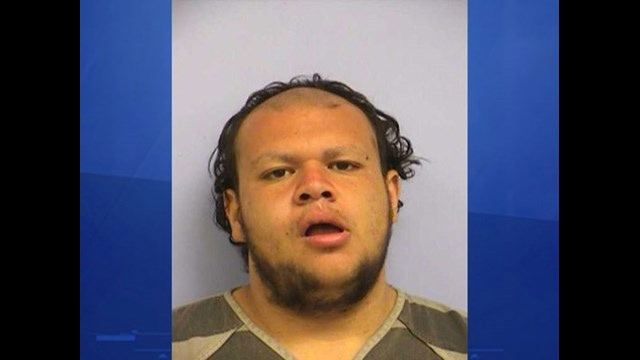 A Texas man is being hailed as a hero after he used his firearm to stop a rape occurring on a hike-and-bike trail, in another pro-Second Amendment story you won’t typically see in the mainstream media.

Austin resident Josh Williams, 39, remembered hearing screams as he was jogging during the early morning hours of September 15.

“Apparently he came up behind her and tackled her,” Williams described to KVUE last Wednesday, thankful he was in the right place at the right time.

Williams, who carries a phone, flashlight and gun during his jogs, recounted he ran in the direction of the screams and witnessed a woman being raped.

“I came up, pulled my gun and told him to get off of her,” he said. “Get on your knees and show me your hands.”

At the time, Williams was carrying his Glock 43, which he says he had considered not bringing that morning.

The suspected rapist, later identified as Richard Jordan McEachern, 22, professed to Williams he knew the woman, however the woman claimed she’d never met him.

As the victim ran toward Williams still hesitant about her rescuer, McEachern escaped with the woman’s shoes and shorts but was later nabbed by police.

Williams says it was perhaps “divine intervention” that placed him in the position to be a hero.

“I could’ve been two minutes earlier and passed the whole thing,” Williams stated, adding he’s now friends with the woman who is immensely grateful.

McEachern was booked in the Travis County Jail on a $200,000 bond and faces sexual assault charges.

“I didn’t think I’d ever have to pull it,” Williams recalled. “Did I want to? No. But just… right place, right time.”