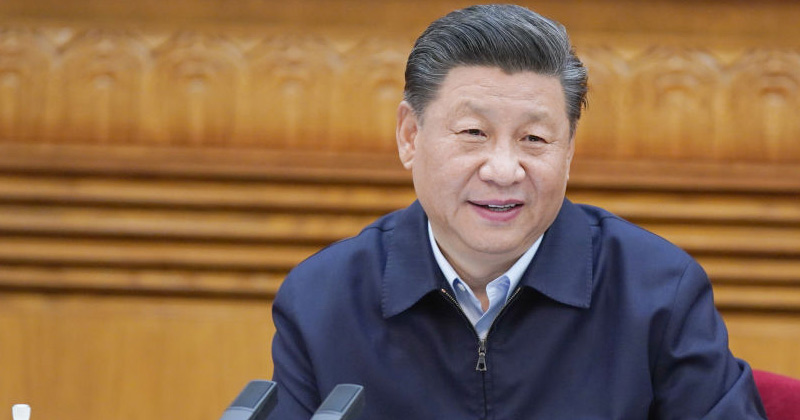 In apparent solidarity with China, Google has blocked an app from its store that removes ‘made in China’ software from a smartphone.

The app, aptly named ‘Remove China Apps,’ was very popular in India amid increasing tensions between that country and China, according to Bloomberg.

“After a smartphone user downloads the software, it helps identify the country of origin for apps installed on the phone, highlighting Chinese ones and suggesting steps for removal,” the outlet reported. “A Google spokesman said the removal was “’due to policy violations.’”

Evidently the policy was written with political kowtowing to China in mind because it’s not clear how such a policy would exist otherwise.

This is all the more obvious given that, according to Bloomberg, Google also blocked a competitor app to the Beijing-based TikTok claiming it was a violation of a “policy on repetitive content,” but realistically, there’s plenty of repetitive apps in the Google store, such as weather radar apps for example.

“TIP: Its easy to find the origin of any app by searching on google by typing <AppName> origin country

Now while this incident happened amid a border dispute between India and China, it underscores how Google will react to President Trump moving against Chinese software and hardware over national security issues.

Rex Jones recounts a story where he helped thwart a deranged man who attacked a convenience store clerk.