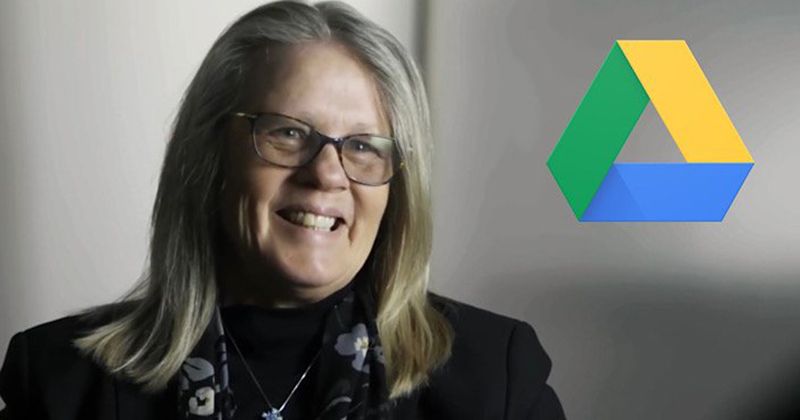 Ever since Big Tech platforms started cracking down on what they deem to be coronavirus misinformation, the media has been willfully flagging alleged violations to social media companies and getting content taken down.

And now the file storage and sharing service Google Drive has started to take down users’ files in response to media complaints about them containing coronavirus misinformation.

The original Plandemic video posted to YouTube had over 1 million views before it was deleted for contradicting the World Health Organization and the NIH.

In an article reporting on the takedown, The Washington Post’s Silicon Valley Correspondent Elizabeth Dwoskin complains that after the coronavirus documentary Plandemic was censored on social media, some YouTube clips were telling users how to access “banned footage” from the documentary via Google Drive.

In a clip from CNN The Washington Post’s Sally Quinn talks about basing a character she’s writing on Dr Fauci, so of course we here on the War Room have to rip her a new one.

She then notes that after The Washington Post contacted Google, Google Drive took down a file featuring the trailer for the Plandemic documentary.

Dwoskin frames users sharing files containing the Plandemic trailer with each other as:

“A wave of seemingly countless workarounds employed by people motivated to spread misinformation about the virus — efforts that continue to thwart social media companies’ attempts at preventing hoaxes and conspiracy theories from spreading amid the greatest public health crisis in
decades.”

In response, YouTube removed five of the videos, Facebook removed nine of the posts, and TikTok said it removed most of the videos. 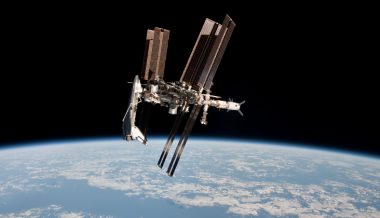 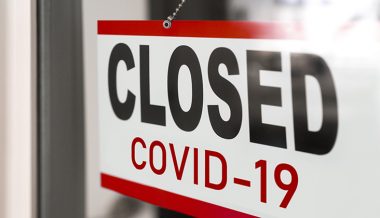