Bombshell new internal emails confirm top engineers at Google aimed to purge their search results of right-wing websites they deem “alt-right,” blacklist them on their ad network and delete all their YouTube videos.

Alon Altman, a senior software engineer at Google, pressured the company to sabotage President Trump’s Android phone, according to new evidence released via James Damore’s class-action lawsuit against the company. Calling on the tech giant to use the “full economic force [of] Google for good”, Altman also suggested deleting the gmail accounts of Trump, his administration, and his aides for “abuse.”

Altman – who is still employed by the tech giant – also called on Google to blacklist “alt-right’ sites on the Google ad network (she falsely included Breitbart News in this category — an assertion refuted by a Harvard and M.I.T. study), and take down all “alt right videos” from YouTube. She also called on the tech giant to remove “neo-Nazi sites such as ‘The Daily Stormer'” from the Google search index.

Altman has been employed at Google for seven years, and according to inside sources, is one of the most radical leftists at the company. She was named as one of the key architects of political discrimination at Google by a whistleblower we interviewed last August. As we have reported, she has previously called on the company to discipline or terminate any employee who agreed with James Damore’s viewpoint diversity manifesto, which argued that there was an atmosphere of political intolerance at Google.

Google seemed to follow at least one of Altman’s suggestions, effectively kicking The Daily Stormer off the internet in August 2017, a move that was condemned even by the left-leaning Electronic Frontier Foundation (EFF).

While Google did not follow Altman’s suggestion to remove Breitbart News from its ad network, its employees have begun advising clients to steer clear of Breitbart News, as we exclusively reported in February.

Far-left, self-described extremists are running the show at the largest, most powerful company in the history of the world. This chart from researcher Leo Goldstein shared in September 2017 shows what percentage of traffic each of these large liberal and conservative sites get from Google search results: They’re using their power to censor the internet so it reflects their world view and all alternative voices are being effectively silenced. 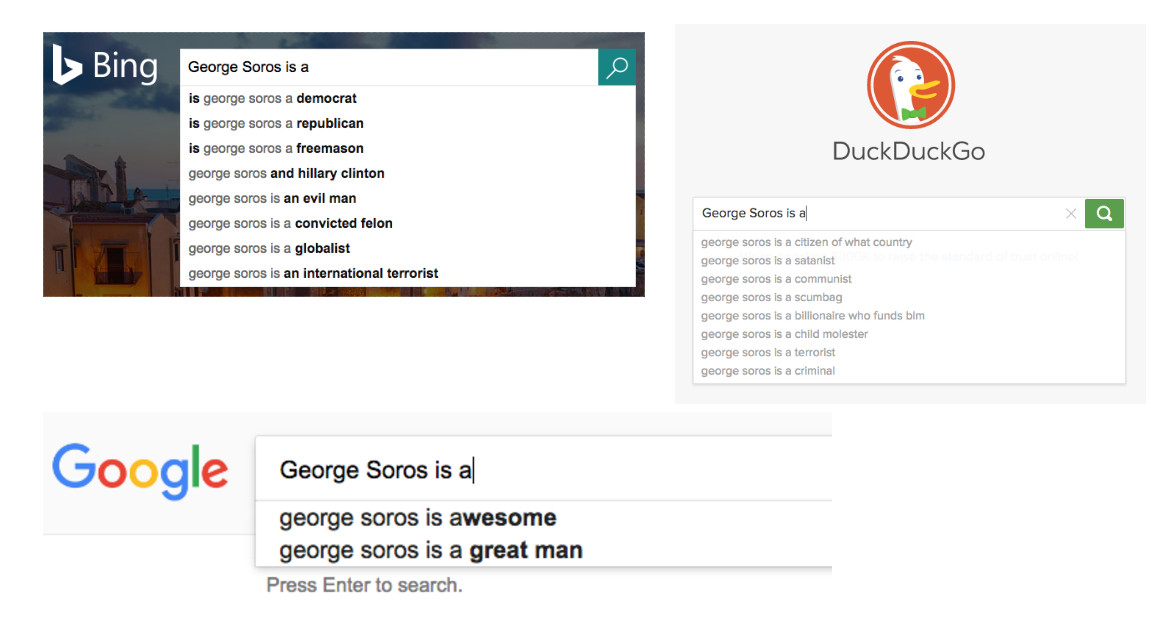 Congress is either too stupid or too old to understand what’s going on, or they support it because they know the goal is to overthrow Trump and crush all dissent to their deep state takeover.