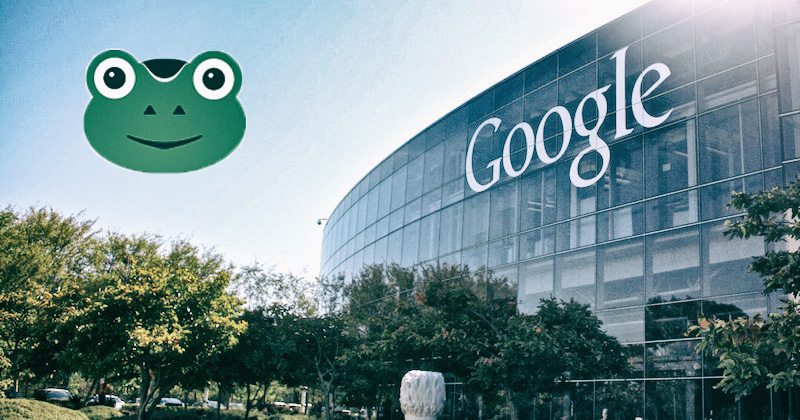 Search engine giant Google and other tech platforms have threatened to shut down free-speech social media site Gab in the name of fighting “hate speech.”

“Gab’s domain registrar has given us 5 days to transfer our domain or they will seize it. The free and open web is in danger,” the website tweeted.

BREAKING: Gab's domain registrar has given us 5 days to transfer our domain or they will seize it. The free and open web is in danger. pic.twitter.com/Irl6KO5Xmr

Asia Registry is poised to shut down the pro-1st Amendment website because it claims Gab “violates Australian federal and state anti-discrimination laws, which prohibit public vilification on the basis of race, religion, or ethnic origin,” and accuses the website of being “discriminatory and hateful.”

Google has already booted Gab off the Google Play store, also citing violations of their “hate speech policies,” which has prompted Gab to sue the tech giant for violating anti-trust laws.

“Google is the biggest threat to the free flow of information,” Gab chief executive Andrew Torba said in a statement.

“Gab started to fight against the big tech companies in the marketplace, and their monopolistic conduct has forced us to bring the fight to the courtroom.”

Gab alleges in the lawsuit that “Google deprives competitors, on a discriminatory basis, of access to the App Store, which an essential facility or resource.”

Google fired back, calling the lawsuit “baseless” and asserting that Gab needed “to demonstrate a sufficient level of moderation, including for content that encourages violence and advocates hate against groups of people,” to use the Play Store.

As we reported, Google has been caught censoring information on numerous occasions, and has even admitted to censoring Infowars despite providing no evidence of “hate speech.”