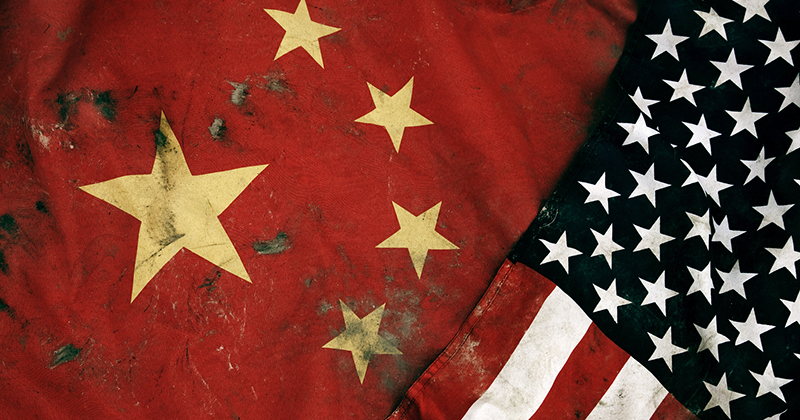 Congressional Republicans are accusing China of attempting to hinder US coronavirus research by infiltrating US universities and spreading communist propaganda.

The letter was signed by Congressman Jim Jordan, the ranking Republican on the House Oversight committee, as well as by members on the Homeland Security, Science, Armed Services, Education and Intelligence and Foreign Affairs committees.

“We cannot allow a dangerous communist regime to buy access to our institutions of higher education, plain and simple” – @Jim_Jordan

The letter requests that DeVos provide more information pertaining to the allegations against China, including all documents related to schools that have accepted funds from China, as well as details of any investigations into colleges and education officials who may have accepted “gifts” from the communist state.

“We write to seek a better understanding of the Department’s efforts to address unreported foreign direct investment into the U.S. higher education system,” the letter reads.

“We have been concerned about the potential for the Chinese government to use its strategic investments to turn American college campuses into indoctrination platforms for American students,” the congressmen further write.

“China has strategically invested in U.S. academia to attempt to steal confidential information and technology from U.S. companies, and even the U.S. government,” the lawmakers state in the letter, pointing to a 2018 report from the Hoover Institution identifying upwards of 110 Confucius Institutes operating on American colleges to facilitate China’s espionage and theft of intellectual property.

They add that “Besides China peddling money for influence in U.S. institutions of higher education (IHE), China is restricting any research regarding the origins of COVID-19 that does not comport with CCP propaganda.”

These actions “bring into question whether U.S. [institutes of higher education] receiving federal taxpayer dollars should be allowed to accept funds from China, the CCP, or other affiliated organizations,” the letter concludes.

Alex Jones exposes the growing war with China and analyzes the clip of General Robert Spalding claiming we are already at war.

Commenting on the letter, Rep. Jim Jordan said “We cannot allow a dangerous communist regime to buy access to our institutions of higher education, plain and simple.”

“The Chinese Communist Party’s cover-up of the early outbreak of the coronavirus immeasurably worsened this disease’s impact on the United States and the world.” Jordan urged, adding that “We owe it to the American people to hold China accountable and to prevent them from doing further harm to our country.”

The suspicions of Chinese infiltration of US higher education pre-dates the coronavirus crisis, with the Department of Education instigating an investigation into several universities last year to determine if they had failed to disclose foreign funding.

In February, the department announced it has uncovered $6.5 billion so far in undisclosed foreign funding from Saudi Arabia, Qatar, China and Russia. The investigation has since been expanded to include Harvard and Yale.

The FBI has previously issued warnings regarding China investing in American higher education to steal sensitive information, primarily via access through federal grants.