Rule does not mean Paul cannot be part of the convention, or win in a brokered situation 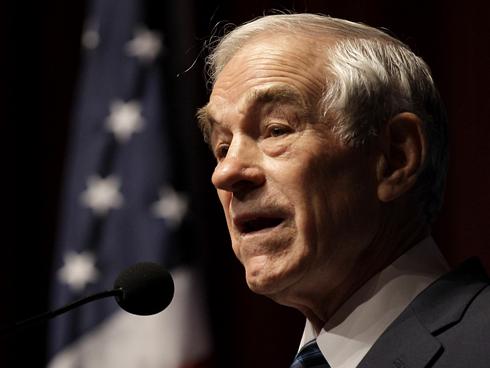 GOP insiders are beginning to float the idea that Congressman Ron Paul cannot legally be on the first ballot at the national convention in Tampa this August because he will not have enough delegates from enough states.

USA Today carries a report that suggests both Paul and Newt Gingrich will not be able to get on the first ballot because they may not have a plurality of delegates from at least five states by the time the convention comes around.

“So when these candidates are adding up their delegates or when people out there have a particular issue that they would like to move at the convention, they had better make sure they at least have a plurality of five states to make these things happen,” Priebus said on MSNBC’s Daily Rundown.

Of course, Ron Paul’s strategy is to win more unbound delegates, and it is still possible that he could win a plurality of delegates from five states.

Paul campaign chairman Jesse Benton has said that the campaign anticipates meeting the five-state threshold, saying in an email that “we are well positioned to carry WA, MN, AK, ND and ME among several others.”

It is also important to note that the rule does not mean that Paul’s delegates will not be able to take part in the convention.

It is still possible that even if Paul’s delegates cannot vote for their candidate on the first ballot, they could do so on subsequent ballots if the Congressman garners the support of a plurality of delegates from at least five states during the floor fight.

This was the possible situation Paul referred to on the Jay Leno show this week when he said “The second go around, they can go with their conscience… then, I believe, we’ll get a lot of the votes.”

Indeed, it is possible for Paul, Gingrich, or any other presidential candidate for that matter, to get on the ballot after the first round and still be able to win the GOP nomination.

Randy Evans, a Gingrich adviser, told the Atlanta Journal-Constitution that the idea that Rule 40, Section B is “a legal prerequisite is a falsehood.”