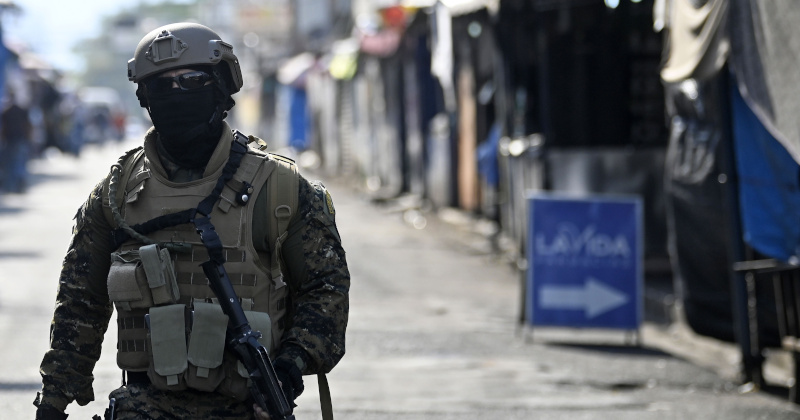 Pressure is mounting for postponing the Summer Olympics in Tokyo due to the coronavirus pandemic, while cases have soared in Italy and more countries asked residents to stay home.

Japanese Prime Minster Shinzo Abe said Monday if it is difficult to hold the Olympics “in a complete way” then pushing the event back would be “unavoidable” in order to protect the safety of athletes.

Australian Olympic officials went further Monday, saying “it was clear” there could not be an Olympics as scheduled in July. They advised their athletes to instead prepare as if they would compete in 2021.

Canada’s Olympic Committee said even if the Tokyo Games happened this summer, Canadian athletes would not participate, and it called for a one-year delay.

The International Olympic Committee said Sunday it will boost its efforts to plan different scenarios for the Tokyo Games and is confident it will have finalized those discussions within the next four weeks.

IOC President Thomas Bach said it would “still be premature” to postpone the event at this time.

The novel coronavirus has reached nearly every country on the planet, with about 336,000 reported cases and 14,600 deaths.

China still ranks above Italy with the most overall cases, and is one of the lone bright spots in the world after reporting no locally transmitted cases again Monday.

But Chinese officials said there were 39 cases involving people who recently arrived from overseas, a concern that prompted new measures Monday to divert all flights into Beijing 12 airports in other cities where passengers will undergo screening and then self-quarantine.

South Korea is also showing vast improvement after being an early center of mass outbreak. It reported 64 new cases Monday, a 12th consecutive day with fewer than 100 additional cases after at one point growing by more than 900 in a single day.

The United Arab Emirates is taking its own steps to try to prevent imported cases by suspending all passenger flights for two weeks, including shutting the world’s busiest airport in Dubai. Organizers also canceled the lucrative Dubai World Cup horse race.

New Zealand is set to become the latest country to be under lockdown, Prime Minister Jacinda Ardern announced Monday. She said starting Wednesday people will only be allowed outside for essential business. New Zealand has reported 102 overall cases.

Italy has been under a similar order for two weeks, but has seen its cases and deaths continue to mount, including 651 new deaths reported Sunday.

Italian Premier Giuseppe Conte signed a decree banning people from traveling within the country starting Monday, along with suspending all but excepted industrial and commercial production activities.

A new curfew goes into effect Monday in Saudi Arabia lasting from 7 p.m. to 6 a.m. for three weeks. The country has more than 500 confirmed cases and has steadily implemented restrictions on travelers entering the country and on people performing pilgrimages to key sites for Muslims.

The World Health Organization says COVID-19 has reached 186 countries or territories. One of the newest is Syria, which reported its first case on Sunday, a worrying development in a country that has been ravaged by a civil war and corresponding humanitarian disaster since 2011.

The virus outbreak has taken a sharp economic toll, battering stock markets, costing jobs and putting pressure on businesses as governments order people to stay home and for restaurants, bars and theaters to close to prevent close contact among crowds.

U.S. lawmakers are trying to agree on a $1.8 trillion rescue package, but disagreements on priorities in the bill have kept Republicans and Democrats from finalizing a deal.

Three members of Congress have tested positive for the coronavirus, the latest being Senator Rand Paul.

The U.S. Secret Service, the agency responsible for protecting the president and other officials, also issued a statement early Monday saying one of its employees tested positive and is in quarantine.