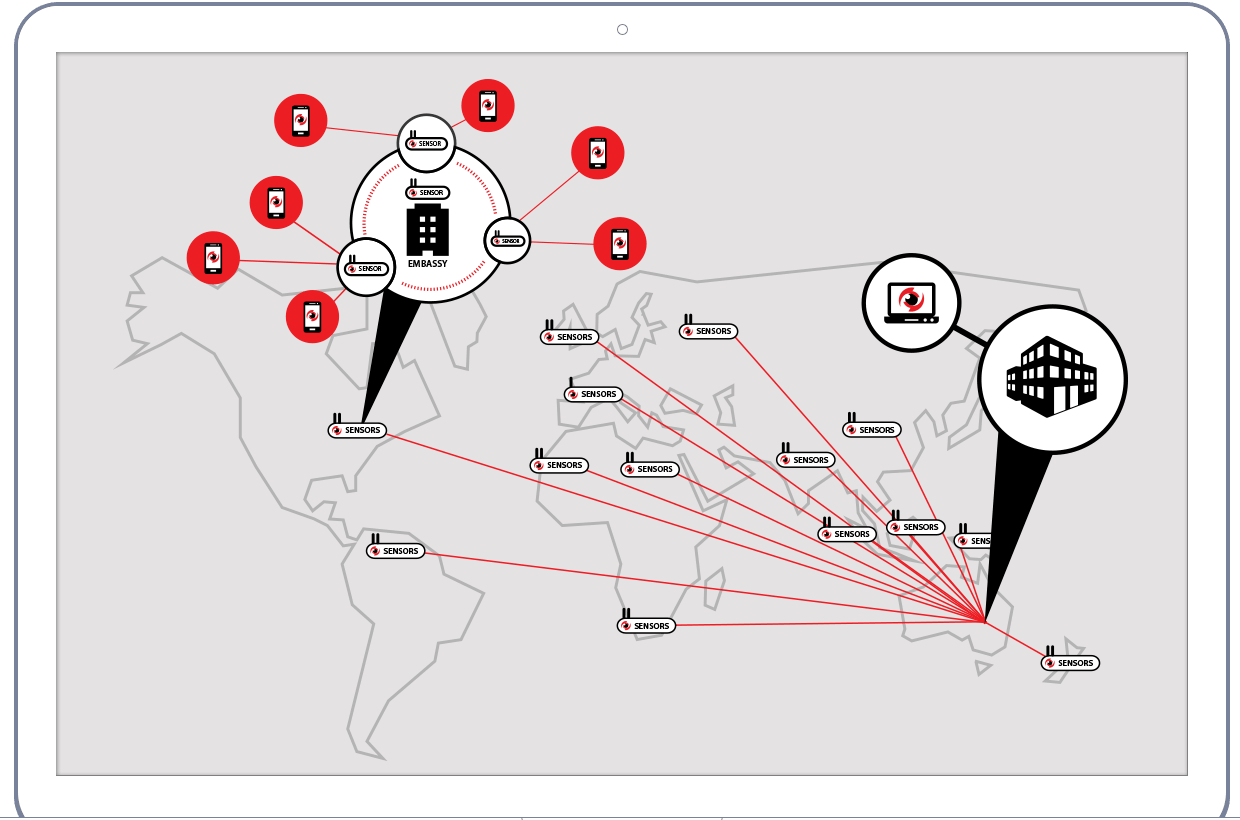 A new system designed to detect and track IMSI catchers, commonly referred to as “Stingrays,” is grabbing the attention of Western governments as revelations of widespread cellular surveillance continue to emerge.

IMSI catchers, known best for their use by law enforcement, are devices that mimic cell towers in order to capture – depending on the model – everything from a mobile phone’s current location to text and voice data.

Recent stories on the subject have revealed extensive and unwarranted use by police departments across the country, with agencies such as the FBI and U.S. Marshals Service spearheading a campaign to deceive prosecutors and judges on the technology.

Both governments and the public alike became increasingly aware of the technology’s pervasiveness late last year when security experts detected as many as 18 IMSI catchers while traveling through Washington D.C.

Fearing deployment by foreign and rogue actors, who have the ability to build such devices for less than $1,500, governments have now approached those same security experts to acquire “Overwatch,” the first real-time IMSI catcher detection system.

Six years in the making, the system integrates a set of sensors with the Overwatch software platform to detect and even neutralize active attacks on mobile communications. 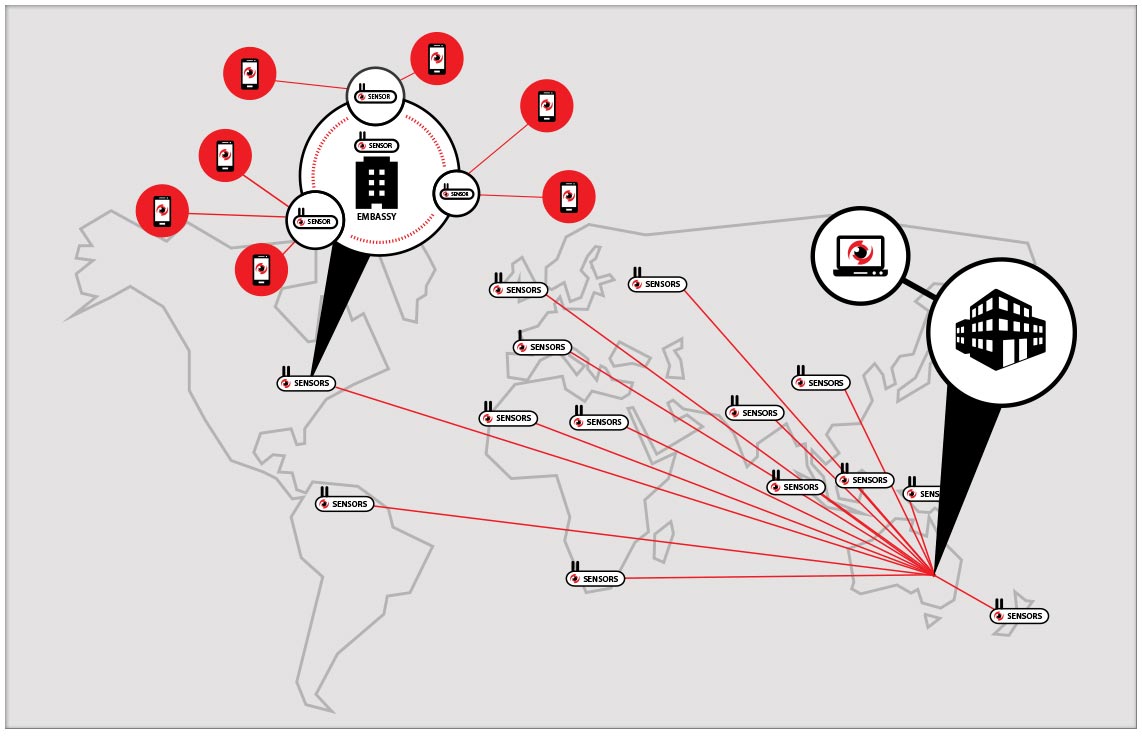 “ESD Overwatch sensors are strategically placed around a geographic area of interest,” Goldsmith said. “They gather information on all cell towers in the given area. When an IMSI catcher or jammer is detected, the sensor conducts a number of tests and feeds the information back to Overwatch for analysis and reporting.”

More than a dozen countries, including the United States, are currently in the process of acquiring the system. According to Goldsmith, economic espionage remains a large factor for those looking into Overwatch.

“Today even small countries run their own sprawling listening and monitoring stations,” writes cell provider GSMK, a partner of ESD America. “More and more of the capabilities are being used for economic espionage…”

“Private investigators also routinely and illegally try to get access to calls by a variety of means, for purposes of industrial espionage, business intelligence and economic warfare between competing companies.”

While governments attempt to detect adversarial IMSI catchers, the public likewise attempts to shed light on government use.

In response to public scrutiny, the U.S. Justice Department announced a full review of the IMSI catcher program earlier this month in order to specify policies regarding use by law enforcement.