One million workers on the streets of France, wildcat strikes in Britain, rioting in Greece and the Baltic republics and sit-in protests by glass workers in Waterford: social unrest is spreading throughout Europe and no one knows where it is all going to end.

Last week the worst economic recession in at least 30 years claimed its first political victim in Europe when on Monday Iceland’s beleaguered prime minister Geir Haarde tendered his resignation following weeks of street protests. The collapse of the country’s banking system, which has shredded the value of the krona, driven interest rates to 18 per cent and unemployment to 8 per cent, put paid to his Conservative-led coalition.

By Thursday one million workers were protesting on the streets of Paris, angry that they are losing their jobs while bankers are being bailed out. “I’m tired and frozen after waiting half an hour on the platform,” commuter Sandrine Dermont said. “But I’m prepared to accept that when it’s a movement to defend our spending power and jobs. I’ll join the street protests during my lunch break.”

Workers at Waterford Crystal tapped into the continent-wide mood of defiance, staging a sit-in protest when a receiver announced an immediate halt to all manufacturing. Many must be asking why the Government is giving billions in taxpayers’ money to save Anglo Irish Bank while turning down a request for a State-backed loan for Waterford.

As more families in Europe face hardship the sense of injustice is growing. Words coined during the dark days of the 1930s such as “bankster”, which is a mix of banker and gangster, are suddenly back in vogue as a younger generation of Europeans used to more than a decade of consumerism gets its first taste of dole queues. 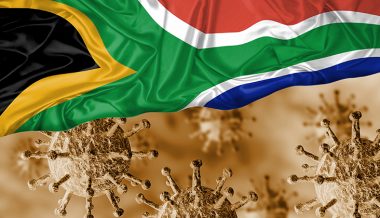