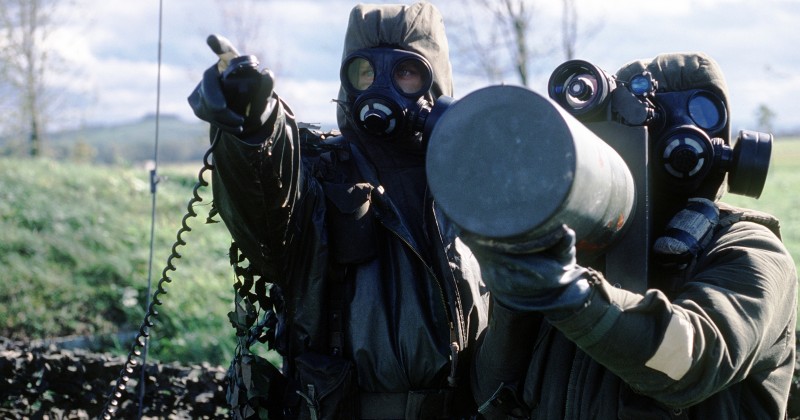 Governments are not prepared for a devastating pandemic that could kill up to 80 million people, a new report warns.

The report was published by the Global Preparedness Monitoring Board, a joint entity formed by the World Bank and the World Health Organization.

“There is a very real threat of a rapidly moving, highly lethal pandemic of a respiratory pathogen killing 50 to 80 million people and wiping out nearly 5% of the world’s economy,” warns the paper, adding that “the world is not prepared” for this.

“A global pandemic on that scale would be catastrophic, creating widespread havoc, instability and insecurity,” the organization warns.

The GPMB says governments need to invest more in emergency preparedness and that misinformation on social media is also exacerbating the spread of diseases.

As we reported last month, the rise of “doomsday prepping” is largely driven by reports from mainstream institutions such as the GPMB and mainstream media reports, not “right wing conspiracy theories” as some have claimed.

Philippines to Deport 500 Chinese People to Prevent Spread of Coronavirus