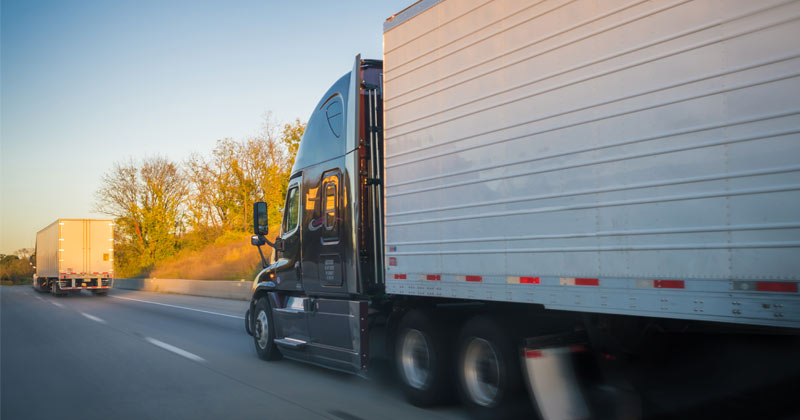 Non-farm jobs swelled to 312,000 in December despite economists only predicting job growth to 176,000.

Additionally, wages increased 3.2% from a year ago and 0.4% since last month, according to CNBC.

“The far bigger than expected 312,000 jump in non-farm payrolls in December would seem to make a mockery of market fears of an impending recession,” said economist Paul Ashworth, who added that the report “suggests the US economy still has considerable forward momentum.”

In fact, the job market expanded by its strongest pace since Feb. 2018.

The jobs numbers do point to something that may have stronger implications moving forward: the bulk of the jobs went to older workers with experience.

According to the Household Data (Table A-9), job growth actually declined for workers aged 20 to 24 and for workers aged 45 to 54, whereas jobs predominantly went to workers 55 and over as well as the other ages.

Of course, it goes without saying that the 20-24 age bracket is filled with recent college graduates and, as this age bracket shifts from Millennial to Generation Z, the US could experience an acceleration of young workers rejecting the traditional college route in favor of trade schools to stay employed.

That trend has already began, according to recent reports.

“Apprenticeships are becoming the labor of choice, and graduates getting paid to learn is a viable offer,” reported the Washington Examiner. “Generation Z wants to jump-start their careers as soon as possible.”

“Building up tens of thousands of dollars in [student loan] debt before receiving on-the-job training is not as appealing as it once was.”

The Examiner also pointed out that currently there’s more vacant trade jobs than there are young workers to fill them.