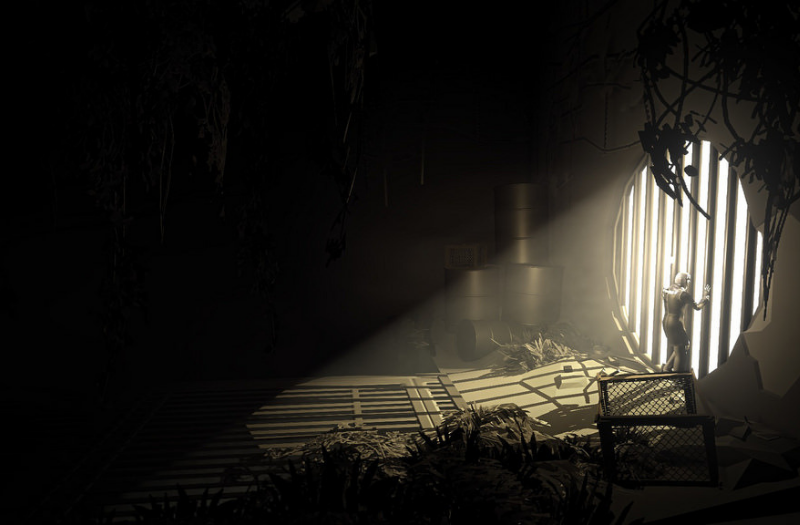 Although everyone is talking about the Green New Deal, the discussion has been one of only broad strokes and vague proposals. Despite this, the agenda promises such a vast transformation of society and government that it cries out for a serious examination of how the future would look, were it to be implemented. In this first of a three-part analysis of what the plan would mean for Americans, we discuss the refusal of those who support the idea to come clean about the financial toll it would take on the nation.

The much talked about Green New Deal is so much more than a proposal of measures to protect the natural environment. It is nothing less than an all-encompassing social justice manifesto which would pave the way for federal government control of almost all private industry, private property, transportation systems, and food production, as well as most other aspects of American society. Complete control of the nation’s energy production and distribution is the key to absolute power – no pun intended – which is precisely why the specter of climate change is used as a principal weapon in the leftist arsenal.

In short, the Green New Deal is entirely incompatible with the Constitution and with capitalism and would effectively nullify both, removing all individual rights and decimating the economy.

“Democratic Socialism” has now become the most trendy political movement on the left. Alex explains how the elite will use supporters of this movement to usher in a post human world.

Getting Serious About The Real Price-Tag

Most of the media talk surrounding the Green New Deal focuses on the cost, which would likely run to more than 150 trillion dollars over twenty or thirty years. That is a much higher figure than most people are suggesting, but certain factors must be considered. First and foremost is the well-documented inability of government to deliver any project within its originally projected budget or schedule. Secondly, one must consider the vast expansion of state and federal bureaucracies that would inevitably take place in order to manage the enormous projects required to bring about the proposed transformation. Lastly, there is the waste, fraud, and abuse that would surely accompany every stage of implementation.

Is $150 trillion an outrageously inflated figure, presented here simply to evoke shock and outrage? Some alt-right hyperbole, perhaps? For argument’s sake, then, consider cutting that projection by 70% and assuming that the entire Green New Deal can become a reality for a paltry $45 trillion. Over the next ten years, the combined annual federal budgets will probably total something in the region of $50 trillion. How, then, does the U.S. sustain an almost doubling of annual spending for the next decade?

It is a question that urgently needs an answer, but Democrats who support these radical proposals have no interest in providing one. In fact, they have gone beyond the point of merely refusing to answer the question; they deem the financial cost of the Green New Deal to be irrelevant.

The proposal’s champion, Democratic Representative Alexandria Ocasio-Cortez of New York, has been constantly dismissive about the need for any serious discussion of how the plan would be financed. In a February blog post, she wrote: “The question isn’t how will we pay for it, but what is the cost of inaction, and what will we do with our new shared prosperity created by the investments in the Green New Deal.” 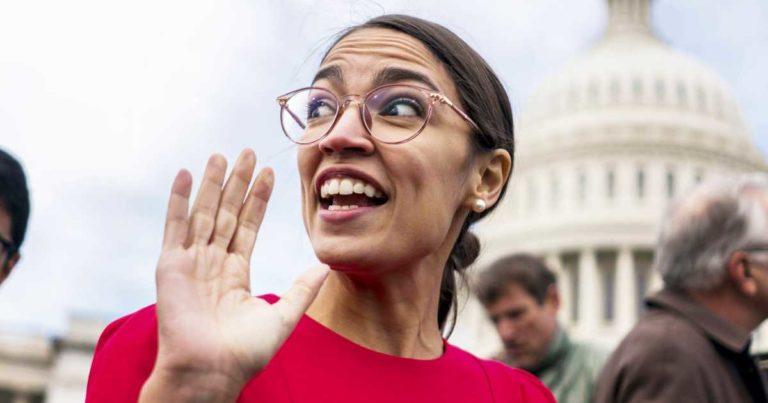 Neither Ocasio-Cortez nor any other proponent of the idea has provided any rational explanation of how “investments” in the program would lead to “prosperity.” The very suggestion that this national transformation would provide any meaningful return on investment is not only laughable but entirely disingenuous. After all, this plan has been touted as a moral imperative; a course of action that must be taken to stave off the imminent existential threat posed by climate change. The very idea that there is any profit to be had by taking such drastic action is entirely superfluous. Is the point of the Green New Deal to save money or to save the planet?

Presidential hopeful Elizabeth Warren (D-MA) recently waffled about how retro-fitting every building in America to be more energy-efficient and to run on alternative energies would be an investment because the buildings themselves would become more valuable. She gave no explanation, of course, of how that works or what financial benefit could possibly be gained.

Kamala Harris (D-CA), another presidential runner who supports the Green New Deal, refuses to be drawn into any discussion of the plan’s economic sustainability. “Of course we can afford it,” she said when questioned on the cost.

In reality, Ocasio-Cortez and her supporters are vaguely suggesting the Green New Deal has long-term economic benefits because they know the plan comes with an astronomical price-tag. They also know that, for all their posturing about saving civilization, they will be forced, at some point, to explain how their proposals will not impoverish the nation.

In truth, the progressive backers of the deal would willingly tax every American into poverty. A population of paupers is easy to control, to coerce and to oppress. More than that, people who are simply too poor to exercise their rights neither know nor care when those rights are taken away.