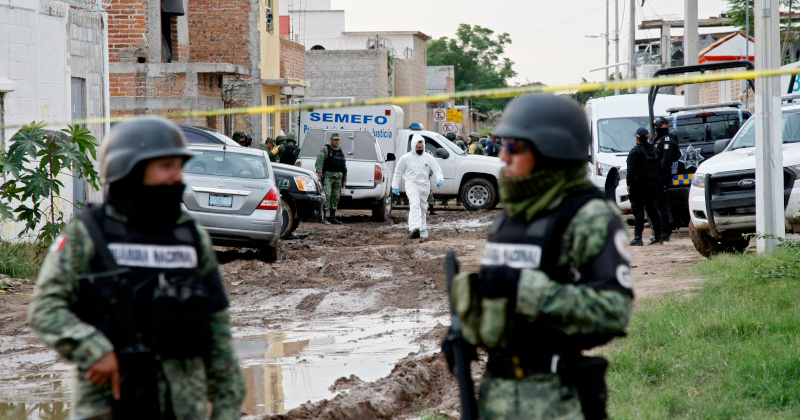 Mexican officials are trying to identify the gunmen who attacked a drug rehabilitation center in central Mexico on Wednesday, killing at least 24 people and wounding seven others in the town of Irapuato.

Pedro Cortes, secretary of public security in Irapuato, told the French News Agency (AFP), the suspects forced the victims to the ground and opened fire before fleeing in a red vehicle.

Cortes said the victims were in an unregistered annex of the rehabilitation center, where street level drug dealers are known to seek shelter from drug gangs.

In response to the attack, President Andres Manuel Lopez Obrador said his government would not allow the country “to fall into anarchy and disorder.”

The attack occurred northwest of Mexico City, in Guanajuato state, where the Jalisco cartel has been part of a violent turf battle. But it is unclear if Wednesday’s attack is linked to an organized crime group.

The La Jornada newspaper said there have been four attacks since December on annexes in Irapuato, where people were abducted, some killed, and a building was set on fire.