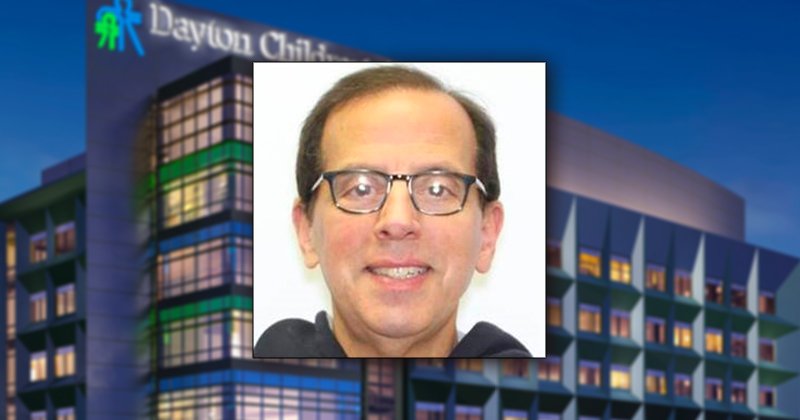 A pediatric psychiatrist in Ohio was indicted Thursday on 145 counts related to child pornography, in crimes the state’s attorney general is describing as “gut-wrenchingly horrible.”

Dr. Gregory Ramey, 70, who worked as a child psychologist at Dayton Children’s Hospital (DCH), was indicted in Greene County Common Pleas Court on charges of illegal use of a minor in nudity-oriented material, pandering obscenity involving a minor, attempted pandering sexually-oriented matter involving a minor and tampering with evidence.

“This egregious abuse of the patients’ trust, not to mention the public’s trust, from a doctor is gut-wrenchingly horrible,” said Attorney General Dave Yost.

“This egregious abuse of the patients’ trust, not to mention the public’s trust, from a doctor is gut-wrenchingly horrible,” AG Yost said. “Young children are innocent, sweet and trusting – vulnerably fragile and in need of special protection.”https://t.co/dTRoNUDDSz

“Young children are innocent, sweet and trusting – vulnerably fragile and in need of special protection.”

“We are talking about multiple children, more than 40 (victims),” Yost added in an interview with the Dayton Daily News.

Ramey was employed at DCH since 1979, and reports claim he was still employed through August 16 as the hospital’s executive director for pediatric mental health resources. Beavercreek police reportedly went to Ramey’s home on July 31, but did not disclose a reason for the visit.

The indictment also alleges Ramey attempted to destroy evidence after learning of the investigation between July 1 and August 8.

A statement from DCH reads:

“…we were blindsided by the allegations of inappropriate behavior in his personal life. Nothing in the performance of his professional role created any suspicions. We are shocked and deeply troubled by these allegations, which are in stark contrast to our mission and core values. To be clear, the charges do not include any activity at Dayton Children’s, nor was any inappropriate material found on or accessed via Dayton Children’s devices.”

Yost points out none of the alleged abuses took place at Ramey’s place of employment.

“The Trouble with Being Born” pushes the envelope towards full on pedophilia as its “Lolita” as a sex doll. The role was going to go to a 20 yr old but the director got the child’s parents’ permission. So no problem, right?