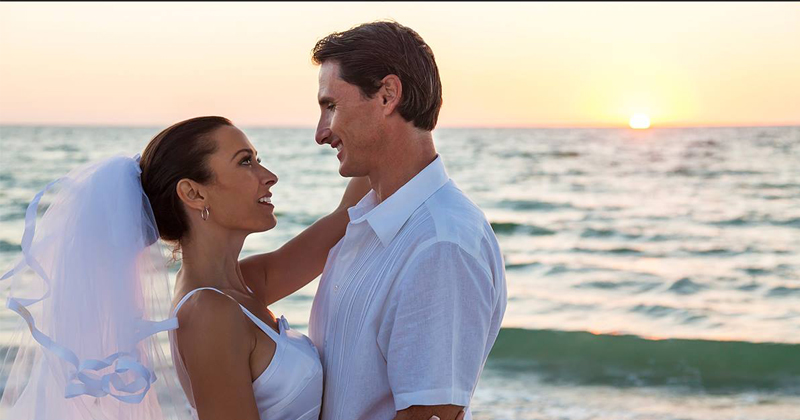 Ratings for The Hallmark Channel, which broadcasts conservative-tinged shows for families, is exploding as more Americans reject pro-SJW, anti-Trump programming.

Hallmark was the only non-news channel to experience significant audience growth the past year, and, overall, all of the channels that experienced growth, including CNN and MSNBC, did so thanks to President Trump.

But those news channels are attacking Trump; Hallmark, on the other hand, broadcasts pure Americana shows that appeal to flyover voters seeking an alternative from the constant hit pieces lobbied against the president.

People who hate Trump flock to the mainstream media to satisfy their confirmation biases, whereas Americans tired of establishment propaganda are seeking refuge in Hallmark original programming where stories take place in the cultural backdrop of traditional families, rural living and good-paying jobs.

“Dr. Carly Monroe makes it a habit to stop by the local dog shelter as often as possible because she loves dogs and secretly loves the shelter’s owner, Dan,” reads Hallmark’s description for its romantic comedy Eat, Play, Love. “Unfortunately, he has agreed to marry his glamorous TV personality girlfriend and move to the Big Apple.”

Now compare that to the front page of CNN on any given day where it’s “Trump’s bad,” “Trump’s a racist,” “Trump’s sexist,” “Here’s why we must support Antifa,” etc.

This is a microcosm of American politics: all the controlled left has to offer is hate against Trump, but Americans didn’t elect a person but rather a vision.

Voters want Trump’s vision for America sprinkled on their personal lives, and what they want specifically in their lives includes traditional facets of American life under constant attack from SJWs and the globalists.

So of course they’re going to change the channel from anti-Trump propaganda to feel-good movies enshrined in Americana.