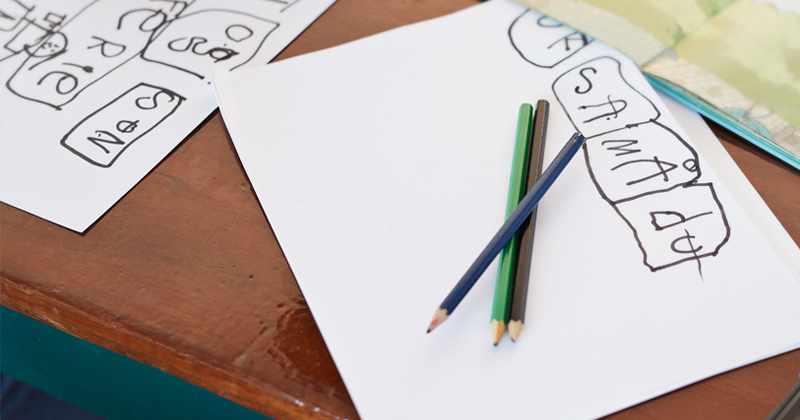 A Harvard Law professor is facing near-universal condemnation after pushing for a total ban on homeschooling, especially when public schools are locked down due to the coronavirus.

The latest edition of Harvard Magazine interviewed the professor who is demanding a “presumptive ban on the practice” and claims homeschooling “violates children’s right to a ‘meaningful education'” and keeps them from “contributing positively to a democratic society.”

“The issue is, do we think that parents should have 24/7, essentially authoritarian control over their children from ages zero to 18? I think that’s dangerous,” she says. “I think it’s always dangerous to put powerful people in charge of the powerless, and to give the powerful ones total authority.”

But that tends to be the trajectory of government itself once it starts taking away more and more power from the people.

The article also suggested that homeschoolers are driven “by conservative Christian beliefs,” which led to a strong rebuke by the top commenter of the comment section.

“The reason they do not have lots of regulations on them is because homeschoolers have proven over and over again that the majority are above in academics, social skills and life skills of public schooled children.”

It’s a little unusual for an article to be universally condemned in its comment section – with the top commenters getting 200 to 300 upvotes for rebuking the article – but that’s exactly what happened in this case, with the resistance to mandatory public schooling being fueled, in part, by the ongoing public school lockdowns, which is forcing normal, everyday Americans to reanalyze aspects of society they once took for granted without question.

The Harvard article was also blasted by PJ Media’s Paula Bolyard, who wrote an extensive response in defense of homeschooling.

“She cites no law that requires a child to receive a ‘meaningful’ education (because there is no such law in the U.S.) but defines it thusly: ‘But it’s also important that children grow up exposed to community values, social values, democratic values, ideas about nondiscrimination and tolerance of other people’s viewpoints.’ (Nothing about reading, writing, and ‘rithmetic in her formula, it ought to be noted,)” she wrote.

“In other words, she knows that homeschooled children are being taught to think for themselves, and she won’t stand for it.”