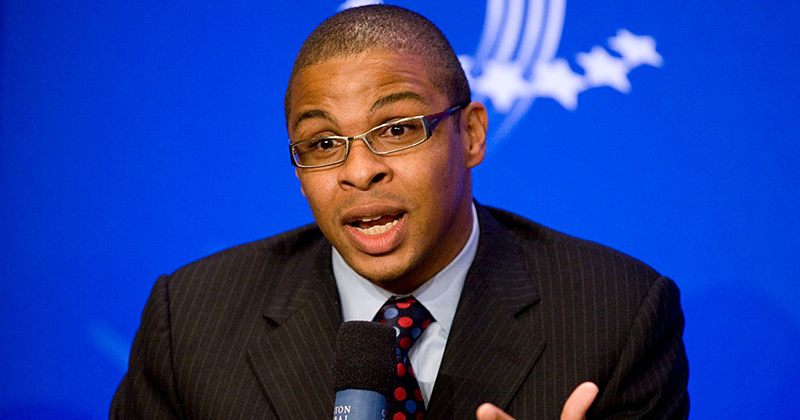 A Harvard university Professor has urged that defunding the police would cause more loss of life, citing figures showing that there are “450 excess homicides per year” when police are not able to do their jobs proficiently.

“Defunding the police is not a solution and could cost thousands of black lives,” professor Roland Fryer wrote in an email to the College Fix.

Fryer has recently authored a research paper titled “Policing the Police: The Impact of “Pattern-or-Practice Investigations on Crime,” noting that police are less present when ‘viral incidents’ occur, meaning crime, including homicides increase… a lot.

“Our estimates suggest that investigating police departments after viral incidents of police violence is responsible for approximately 450 excess homicides per year” the paper reads.

“If the price of policing increases, officers are rational to retreat,” the study concludes, adding “And, retreating disproportionately costs black lives.”

Fryer has slammed the media for an “absolute refusal to grapple with the data” and says that there has been an “insistence” among journalists that he should not publicize his findings.

Previously, Fryer published research concerning racial disparities in police shootings. His 2016 paper concluded that officers were more likely to shoot at white suspects than they were with black suspects, indicating little to no racial bias.

“In officer-involved shootings in these cities, officers were more likely to fire their weapons without having first been attacked when the suspects were white,” Fryer’s paper read.

“Black and white civilians involved in police shootings were equally likely to have been carrying a weapon. Both of these results undercut the idea that the police wield lethal force with racial bias,” Fryer also noted.

Rather than defunding police, Fryer argues that community policing should increase, reasoning that this way officers can make more accurate distinctions between people when they have more frequent, non-confrontational interactions with them.

The professor also suggests that investment should go toward “new technologies for police officers that allow them to do their jobs, safely, without lethal force against anyone.”