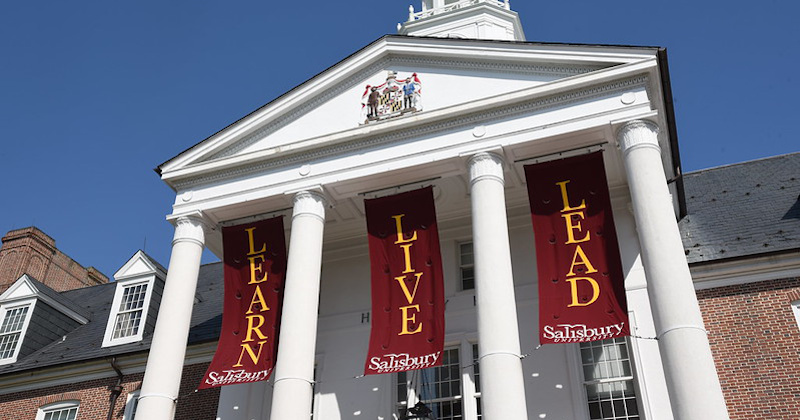 A black man has pleaded guilty to charges related to recently discovered racist graffiti at Salisbury University in Maryland.

According to county officials, Jerome Jackson of Maryland was charged following an investigation conducted by the Salisbury University Police Department and the Office of the State’s Attorney. The charges allege that he “maliciously defaced the property of Salisbury University while exhibiting racial animosity” and that his actions warrant classification as a hate crime.

A letter from university president Charles A. Wight states that Jackson, a black man in his 50s, “has no known connections to campus.”

Jackson must pay restitution to the university for property damages, which amounts to $494 according to WMDT-TV. Jackson was sentenced to 18 months of incarceration. Wicomico County prosecutors stated that, as part of his plea deal, Jackson must take responsibility for the graffiti, which Wright described as “racist, misogynistic and threatening.”

In February, the university president canceled classes at Salisbury for one day following the discovery of racist graffiti on a wall and a door in two buildings on the campus.

“Not one but multiple racist threats are being directed at Black and Brown members of OUR community,” Wight wrote at the time, stating that he chose to cancel classes in order to “give us all the opportunity to come together to process what we are experiencing, support each other and figure out how we can move forward together as a community.”

Salisbury student Abiodun Adeoye told WMDT-TV, “I don’t want people to get this idea that since that man wrote that and he was a black person, well anything that happens now you African American people can’t criticize white people about race.”