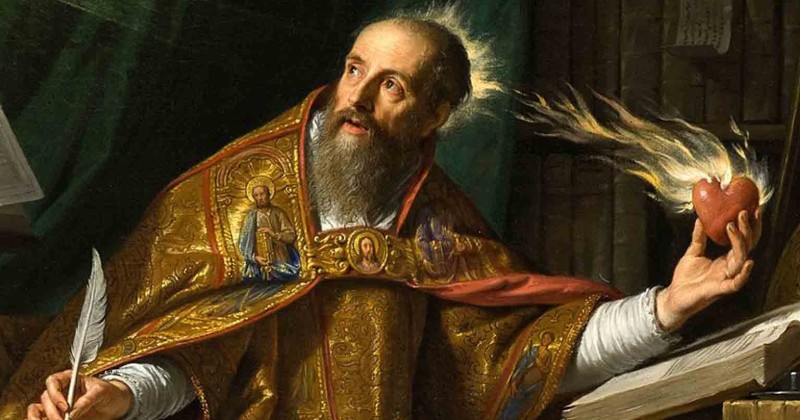 Facebook banned a peace-loving quote by St. Augustine of Hippo, a Catholic theologian and philosopher, saying it was “hate speech”.

Dominic Bettinelli wanted to run a test because two of his priest friends had been punished for posting the quote, only for him to also receive a message that he had violated Facebook’s “Community Standards on hate speech”.

The full quote reads as follows;

“Let us never assume that if we live good lives we will be without sin; our lives should be praised only when we continue to beg for pardon. But men are hopeless creatures, and the less they concentrate on their own sins, the more interested they become in the sins of others. They seek to criticize, not to correct. Unable to excuse themselves, they are ready to accuse others.”

The offending part of the post, which Facebook deems to be “hate speech,” is the bit that says “men are hopeless creatures,” according to Bettinelli. The post was even reviewed by an actual human and still deemed to be hate speech.

“I still don’t understand why this is hate speech,” said Bettinelli, who now fears Bible passages will be the next thing to be censored. “It’s a quote from a Catholic saint who expresses the opposite of hate speech. He is essentially restating the words of Jesus Christ in the Gospels to stop worrying about what the other guy is or isn’t doing and worry about your own flaws.”

Facebook is a giant cult that dictates the opinions its 2.4 billion users are allowed to have.

The 8th biggest corporation on the planet also put out a fatwa against yours truly saying that threats of “high severity violence” against me were acceptable, before rescinding it.