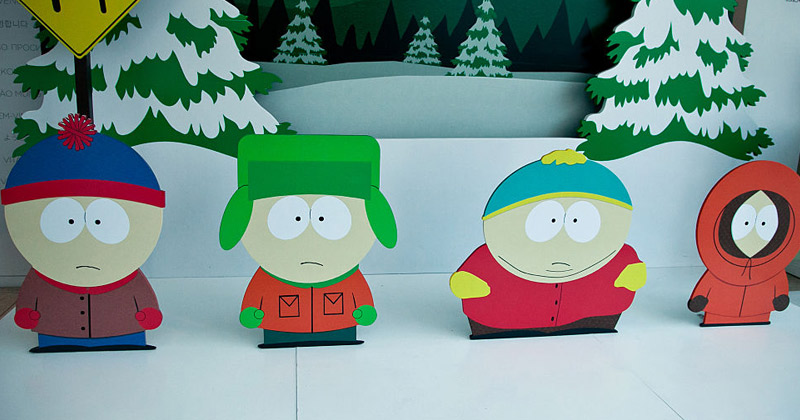 The network was offering all episodes from 23 seasons of the show on its HBO Max streaming service, but now that collection is incomplete, and the five episodes are not available anywhere else, not even on Comedy Central’s own service.

“The controversial episodes violate a widespread Islamic belief that depictions of Muhammad or any of the other prophets of Islam are forbidden, as they encourage the worship of idols,” reported Deadline. “The prohibitions cover images, drawings, statues and cartoons.”

“The shows not available on HBO Max include season five’s Super Best Friends and season 14’s 200 and 201. Those shows had previously been removed from a streaming deal with Hulu and also were axed on the official South Park website.”
Comedy Central began to edit the episodes after the show’s creators were threatened in 2010, which has now culminated in the outright removal of episodes years later.
Of course, don’t expect these major networks to defend Christianity with the same vigor, especially in an atmosphere where the defense of free speech is no longer preeminent.
Don’t be surprised if episodes critical of Chinese President Xi Jinping are likewise nixed in the near future as the big studios already have a track record of kowtowing to China.