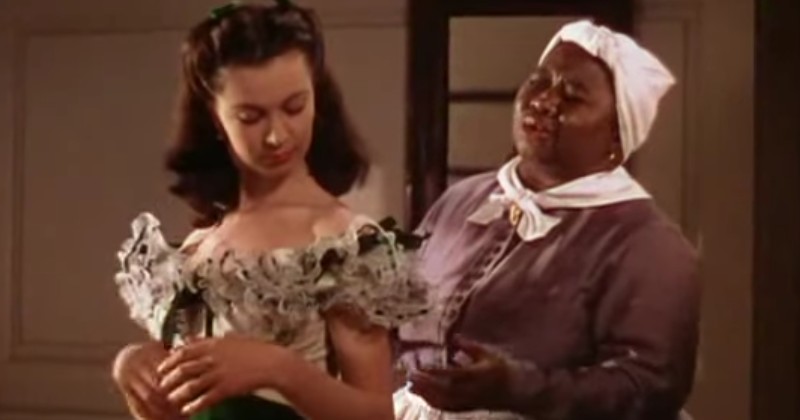 HBO has caved to the demands of the mob and removed ‘Gone With the Wind’ from its platform, in the process erasing the first black female Oscar winner Hattie McDaniel.

Another massive victory for the “anti-racists”.

“HBO Max said the 1939 film was “a product of its time” and depicted “ethnic and racial prejudices” that “were wrong then and are wrong today,” reports BBC News.

The controversy centers around a depiction of slave characters who are content to stay with their owners after slavery is abolished (something that did happen and is not historically inaccurate).

The film’s removal takes on an added layer of ludicrousness when you consider that in deleting the movie, HBO has also erased the first black female Oscar winner from history.

These people are certifiably nuts. The first Black woman to win an Oscar was Hattie McDaniel for Gone With The Wind. Now her work is removed from view in the name of being anti racist? https://t.co/HjQTQT1eJK

“These people are certifiably nuts. The first Black woman to win an Oscar was Hattie McDaniel for Gone With The Wind. Now her work is removed from view in the name of being anti racist?” tweeted Robby Starbuck.

HBO Max said it was “irresponsible” to broadcast Gone With the Wind without “an explanation and a denouncement” of its “racist depictions” and that the film would likely return to the platform at a later date with a “discussion of its historical context”.

Audible has yet to comment on whether it will commence digital book burnings by removing ‘controversial’ titles, but don’t be surprised to see titles start disappearing soon.