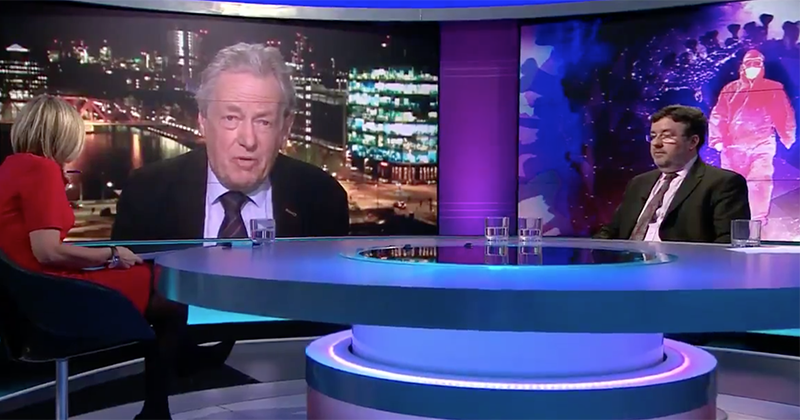 Several health experts have eviscerated the UK government’s sluggish response to the coronavirus outbreak, charging that measures only now being taken should have been implemented a month ago.

Richard Horton, the editor of the Lancet Medical Journal accused the British government of “playing roulette” with people’s lives by not implementing “social distancing and closure policies” sooner.

The UK government’s decision not to move to “delay” may be understandable, but it’s a mistake. As one UK expert epidemiologist put it to me last night, their decision is “very disappointing—the UK should have moved to more aggressive social distancing measures immediately.”

“We’ve got a complacent attitude… & we’ve wasted a month. If this now spreads the way it looks as though it’s likely to spread, there will not be enough hospital beds & people will have to be nursed at home”

“I’m tearing my hair out really, with this,” Ashton urged, adding that the action taken “feels wooden and academic, and we’ve wasted a month when we should have been engaging with the public.”

“If this now spreads the way it looks likely to spread, there will not be enough hospital beds and people will have to be nursed at home. We should have gotten a grip on this a month ago,” Ashton raged in a BBC interview.

Ashton slammed the lack of testing of people who have returned from virus-stricken Italy, saying “I want to know why we are not testing, why we haven’t tested those people coming back from Italy and who are now amongst us. We’ve got a recipe for community spread here.”

Ashton compared Britain’s response to that of Bahrain, noting that the country set up a “war room” five weeks ago and have been constantly carrying out “extensive testing”.

Videos have shown people returning from Italy and other European countries just walking straight through British airports with zero checks in place.

It’s a similar story throughout Western Europe where borders have remained open as normal and people have been effectively allowed to spread the virus unhindered.

“What the COBR should have been doing, with the chief medical officer alongside and the advisors is on a day-to-day basis taking stock and looking ahead, looking round corners, seeing what’s coming next and taking the public on that journey.” he asserted.

The British government is expected to announce more stringent lockdown orders this afternoon, but it may all be too little too late.