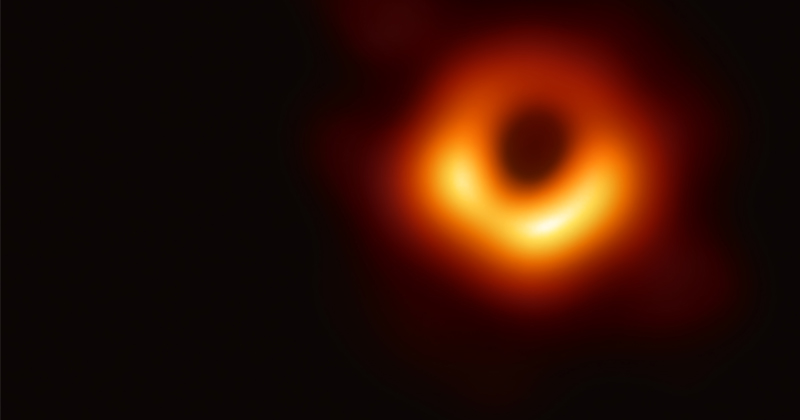 Black holes could hide cores of pure dark energy which are quite literally pushing apart our universe at its very seams, according to an exciting new cosmological theory based on the work of two Russian physicists.

University of Hawaii astrophysicist Kevin Croker and mathematician Joel Weiner examined some long-standing and far-reaching scientific theories about the universe on which a lot of modern day astrophysics is based. In doing so, they stumbled upon an idea which might force a rethink of our interpretations of fundamental physics.

“It is now clear that general relativity can observably connect collapsed stars – regions the size of Honolulu – to the behavior of the universe as a whole, over a thousand billion billion times larger,” said Croker.

Russian physicist Alexander Friedmann laid the foundation for the now widely-accepted view that the universe has been steadily expanding for the past 13.8 billion years, based on a novel set of equations derived from Einstein’s work.

However, though useful, Friedmann’s equations were based on the assumption that matter in space, of whatever kind, is of roughly the same type and is spread out fairly evenly, essentially not seeing the cosmic wood for the intergalactic trees, as under his model, smaller objects might be disregarded as not having a big enough (if any) effect on the wider universe.

But Croker and Weiner wanted to see what would happen to space, and the objects within, if they made some changes to the fundamental parameters of Friendmann’s equations. It turns out the change is quite drastic indeed.

Using their updated model, the averaged contributions of all objects might have a profound effect on the universe around them, and may also cause them to lose or gain energy depending on what type of object they are.

In 1966, a Russian physicist named Erast Gliner, proposed a model in which spaces close to the Big Bang event may have produced immense anti-gravitational effects; spaces which appeared like black holes from the outside, but were actually vast bubbles of energy ‘flexing’ against the rest of the universe. He dubbed these spaces Generic Objects of Dark Energy (GEODEs).

Building on the work of these two Russian scientists, Croker and Wiener, believe that even if just a few ancient stars were to have collapsed into GEODEs, it would explain the universe’s observed but as yet unexplained accelerating expansion.

“What we have shown is that if GEODEs do exist, then they can easily give rise to observed phenomena that presently lack convincing explanations,” the researchers said.

“We anticipate numerous other observational consequences of a GEODE scenario, including many ways to exclude it. We’ve barely begun to scratch the surface.”