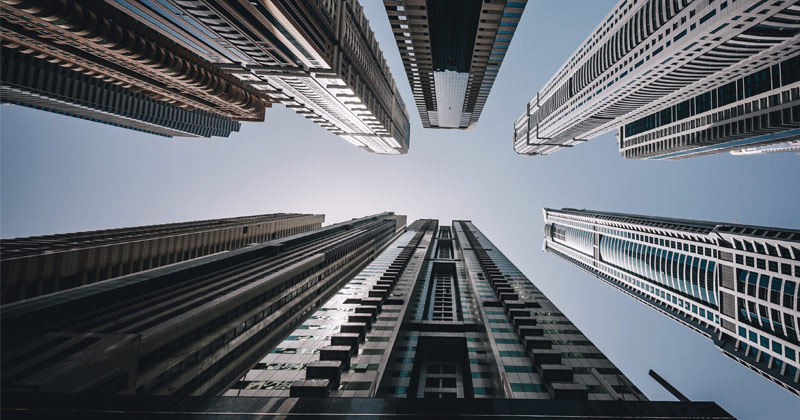 If I were a corporate shill, there are many policies I would favor.

For starters, I would strongly advocate for a highly interventionist government. Most government regulations and restrictions work to limit competition and create higher barriers to entry for potential entrants. If I were being paid to lobby for big corporations, mountains of bureaucratic red tape would be a surefire way to gain an advantage over the smaller or upstart competitors.

Large, established firms can typically better absorb the additional compliance costs, as they are more likely to have existing legal departments. Smaller firms would struggle to afford these additional costs, while potential startups would be strongly discouraged by the heavy burden.

Take, for instance, the Dodd-Frank bill enacted after the financial collapse of 2008. The bill was sold as imposing restrictions on Wall Street, but the end result was a chilling effect on smaller community banks. Leading up to the crisis, about 100 new banks were chartered every year. But after Dodd-Frank, only three opened from 2010 to 2015.

If I were a corporate shill, I would support government subsidies to business. One of the most significant federal subsidies goes to agriculture, with the biggest recipients not being the family farm, but large agribusiness firms.

Moreover, when you combine a highly interventionist government along with a program of corporate subsidies, the environment is suitable for cronyism. With politicians indicating they favor a system of political privileges and handouts, the conditions are ripe for patronage. The firms with the best lobbyists will leverage their clout for favoritism, gaining competitive advantages over their less-influential rivals.

If I were a corporate shill, I would support rather than oppose the US military’s never-ending wars. The military industrial complex is real, and profits handsomely from every overseas venture sold as “protecting our freedoms,” or “fighting terrorism.”

I would also support international trade restrictions, such as heavy tariffs. The one caveat, however, to this position would be that my support would be targeted to those protectionist measures that benefited the industry I am shilling for. Behind every protective tariff is a well-paid corporate lobbyist who successfully convinced enough politicians to protect their industry at the expense of many others.

Unfettered free international trade would definitely not be on the wish list for a corporate shill.

If I were a corporate shill, I would support minimum wage legislation and the “Fight for 15.”

Just imagine how incumbent corporations could benefit from a law mandating wages that most of their competitors can’t afford to pay for a significant part of its work force. As a corporate shill, my paymasters would be able to afford the higher wages, they may even already pay all their workers more than $15 an hour.

And for those jobs that don’t warrant paying workers $15 an hour, my corporate allies would be able to afford to mechanize the necessary tasks. Smaller, less profitable firms would be crushed by this burden, enabling the incumbent corporate firms to seize a greater slice of the market share. And potential startups would have to re-evaluate their potential profit projections with the higher labor expenses, causing many startup plans to be canceled. All the better to insulate the reigning corporations from competition.

Corporate developers also love light rail projects because they can make a killing on projects along the line, as the presence of the line significantly increases the value of that suddenly prime real estate.

In sum, if I were a corporate shill, the last thing I would advocate for would be a laissez-faire, free market economy.

Accusing free-market advocates of being corporate shills is as absurd as it is lazy.