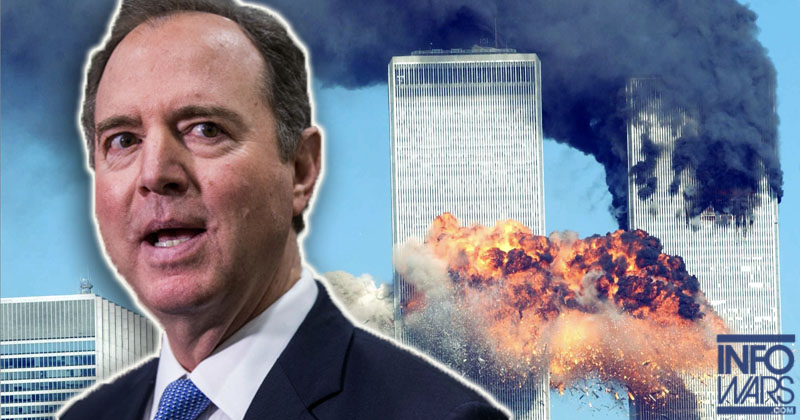 House Intelligence Committee Chairman Adam Schiff (D-Calif.), who led the failed impeachment coup against President Trump just a month earlier, is calling for a panel to review the president’s response to the coronavirus pandemic.

“After Pearl Harbor and 9/11, we looked at what went wrong to learn from our mistakes,” Schiff tweeted.

“Once we’ve recovered, we need a nonpartisan commission to review our response and how we can better prepare for the next pandemic. I’m working on a bill to do that.”

After Pearl Harbor and 9/11, we looked at what went wrong to learn from our mistakes.

Once we've recovered, we need a nonpartisan commission to review our response and how we can better prepare for the next pandemic.

I’m working on a bill to do that.https://t.co/uqO3BwVldN

“His Russia collusion hoax failed, his Ukraine scam failed, and his efforts to cover up FISA abuse failed,” Nunes told Fox News on Wednesday. “So, Schiff is launching yet another dumb stunt to justify his never-ending media relations operation.”

“The same people who delayed the Coronavirus relief bill because they demanded giveaways for special interests and millions for the Kennedy Center now want to create a commission to attack the Trump Administration’s response? Give me a break,” he said in a statement.

“And the person who is leading this effort is Adam Schiff — the same Adam Schiff who released the phone records of the President’s personal attorney, a journalist, and a sitting Member of Congress. We should focus on stopping the virus, not politicizing the crisis.”

Schiff’s not the only Democrat to call for another probe into Trump.

Over the weekend, House Speaker Nancy Pelosi accused the president of “delaying” sending emergency equipment to medical workers, and suggested that Democrats would likely launch another investigation into Trump over his coronavirus response.

“What did he know, and when did he know it? That’s for an after-action review. But as the president fiddles, people are dying,” Pelosi said Sunday.

During the March 29th Chinese Corona-virus press conference, a 3rd string CNN reporter started to badger him with a fake quote. President Trump took the opportunity to admonish him in front of his colleagues.