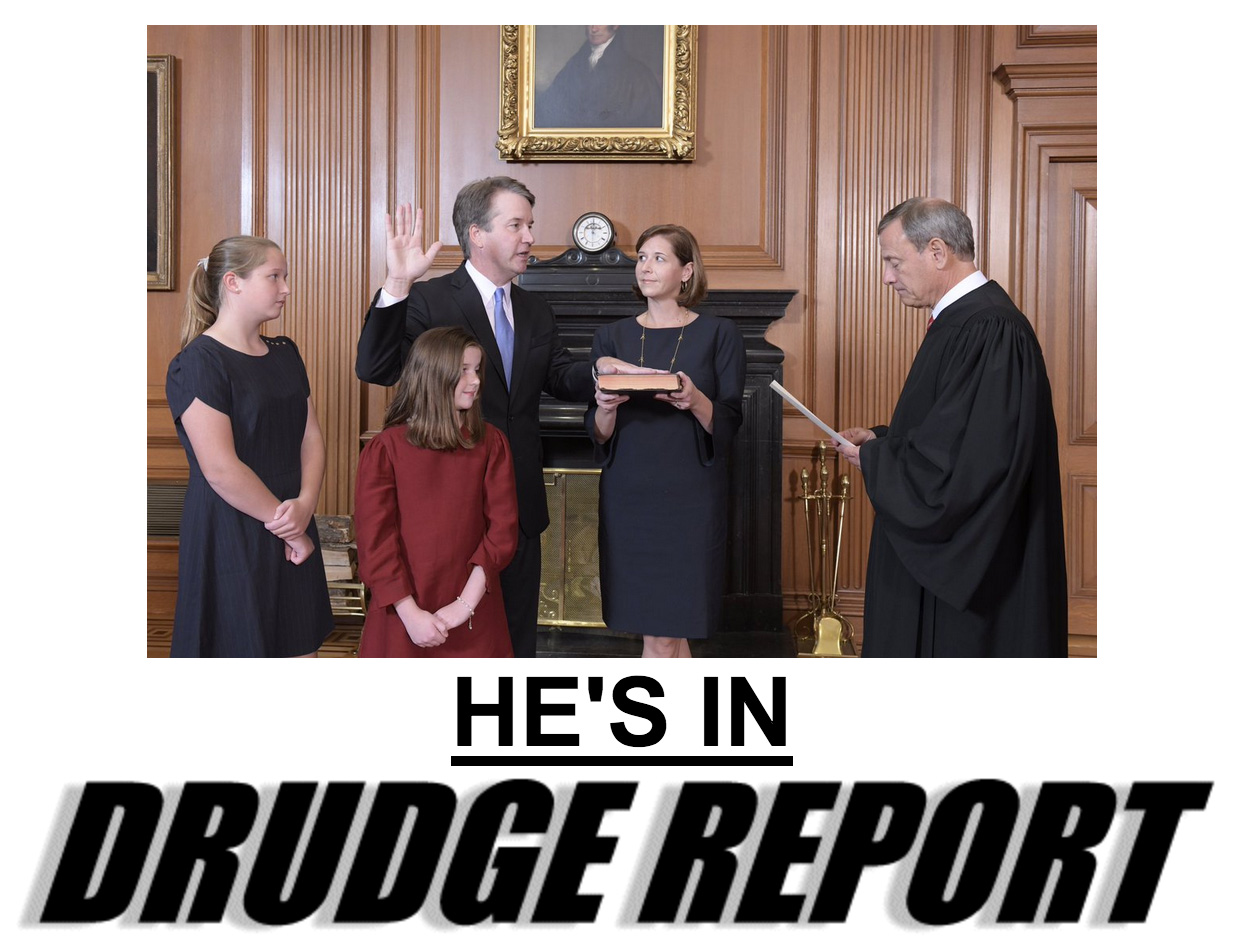 “Today is a victory for liberty in America. I am overjoyed that the Senate confirmed Brett Kavanaugh, a good man and good jurist. Justice Kavanaugh will serve with distinction as an Associate Justice on the Supreme Court of the United States for years to come,” Heritage Foundation President Kay Cole James said in a statement on Saturday. 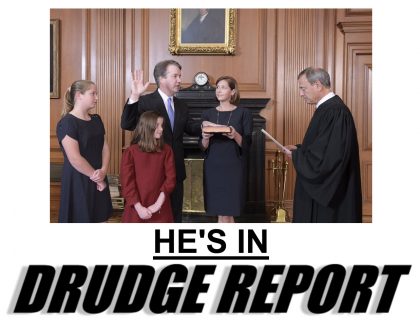 Other groups lauded Kavanaugh’s originalist philosophy, noting his presence on the Supreme Court would protect constitutional rights, not change them.

“This nomination and today’s confirmation were about the Constitution and the foundational freedoms it was designed to protect. Today was a major step in the journey to restore the Constitution to its rightful and intended role in our Republic,” Family Research Council President Tony Perkins said Saturday.

“In confirming Judge Kavanaugh the Senate has confirmed a good man with an impeccable record of honoring the U.S. Constitution. Judge Kavanaugh’s record shows him to be a believer in the rule of law, and I believe he will serve the American people with distinction,” Judicial Watch President Tom Fitton said in a Saturday press release.

In confirming Judge Kavanaugh the Senate has confirmed a good man with an impeccable record of honoring the U.S. Constitution. https://t.co/qUkA2zcSFR via @JudicialWatch

“We are grateful that a majority of the Senate rejected the leftist smears, abuse of process, and rejection of constitutional norms. Now there must be accountability for this lawless assault on our constitutional republic. Judicial Watch has launched an investigation into the Senate ethics and legal abuses by anti-Kavanaugh Senators. And we will continue to pursue our Senate ethics complaint against Sen. Booker for his admitted violation of Senate rules, the violation of which requires expulsion from the Senate.”

The Senate confirmed Kavanaugh Saturday in a 50-48 vote, shifting the balance of power back to the Constitution and rule of law, not activist judges seeking to impose their will through the Judicial Branch.