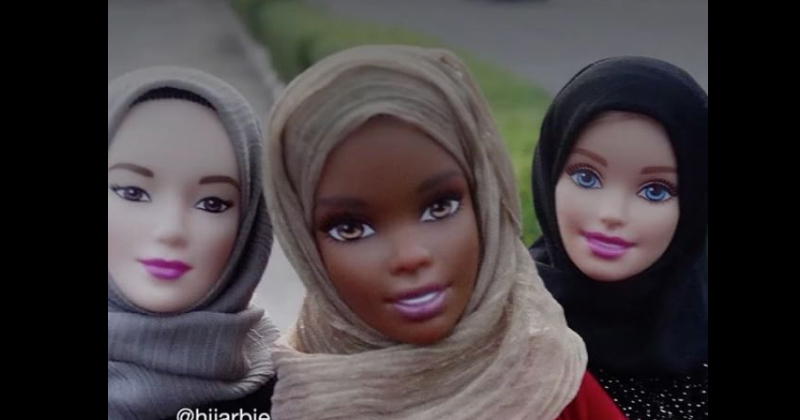 The page is filled with photos of the popular children’s doll created in different skin tones and all wearing variations of the Islamic veil.

“I thought I had not seen Barbie dressed in a hijab before so I decided to open an Instagram account and dressed Barbie up in the clothes that I made,” Adam told CNN. “I thought it was really important for a doll to be dressed like how I would be.” 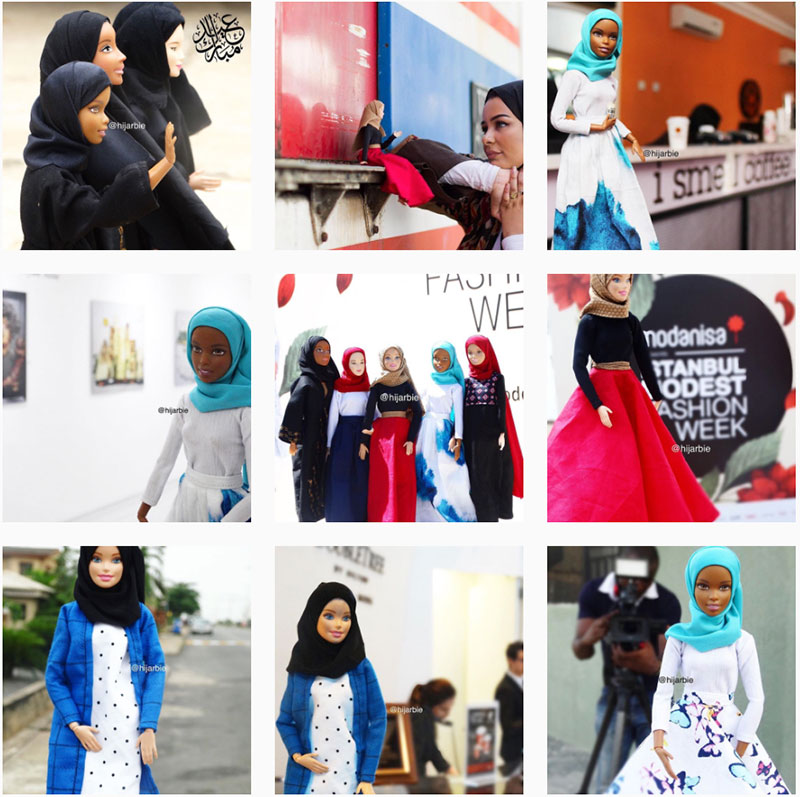 Adam also says she wanted a doll that wasn’t “dressed very skimpy” because it goes against her “cultural identity.”

“It has roots in my religion and cultural identity. The way Barbie dresses is very skimpy and different and there’s nothing wrong with it. I just wanted to give another option for Muslim girls like me.”

Adam told CNN her dolls are also meant as a statement against the stigma of the Islamic veil, which is perceived by many around the world as systematic oppression.

“People think that when Muslim women cover up they are forced to. (The) majority of us are not,” she says.

“I think this is a great platform to try and get the Muslim identity to the world and correct some misconceptions.”