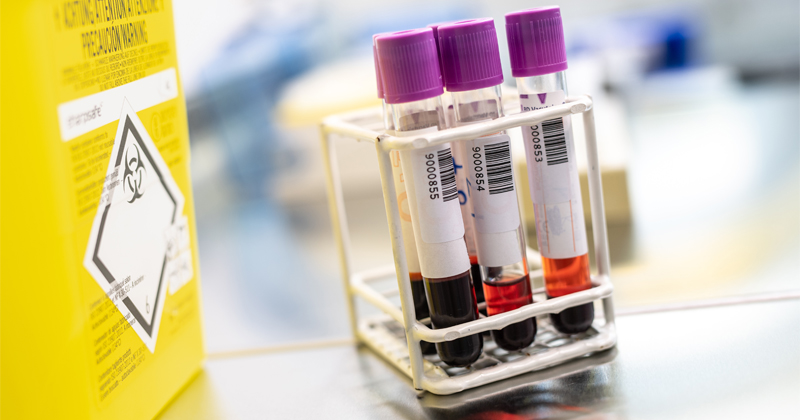 A truck carrying a large number of Covid-19 samples has been hijacked in South Africa, prompting alarm about the loot posing a biohazard threat to the region.

The incident happened in Port Elizabeth, in the Eastern Cape province, on Monday night. The region’s premier, Oscar Mabuyane, spoke about the incident during his coronavirus media briefing on Tuesday, confirming that a container of Covid-19 specimens intended for a local laboratory has been stolen at gunpoint during a hijacking.

“We condemn this act of criminality, which puts the lives of people at risk,” Mabuyane said.

Armed suspects robbed the driver and passenger of their personal possessions and seized the courier truck. The vehicle was found abandoned later, but a container holding about forty liters of live coronavirus samples was no longer inside.

South Africa’s National Health Laboratory Service has cautioned that the samples may be highly contagious, and local authorities said that anyone who suspects they have seen a white cooler box must report it immediately to law enforcement.

It’s not clear how many people were involved in the theft. Police spokesperson Colonel Priscilla Naidu said that investigators currently have no suspects and the search is ongoing. Meanwhile, health officials are trying to determine exactly how many – and which – samples are missing, as well as the number of citizens who will have to be tested again.

This is not the first time that the Eastern Cape province has been put in danger due to the loss of Covid-19 testing kits. At the end of June, multiple containers of coronavirus samples were found dumped on the side of a road between King William’s Town and East London. The Eastern Cape Health Department has launched an inquiry into the discovery.