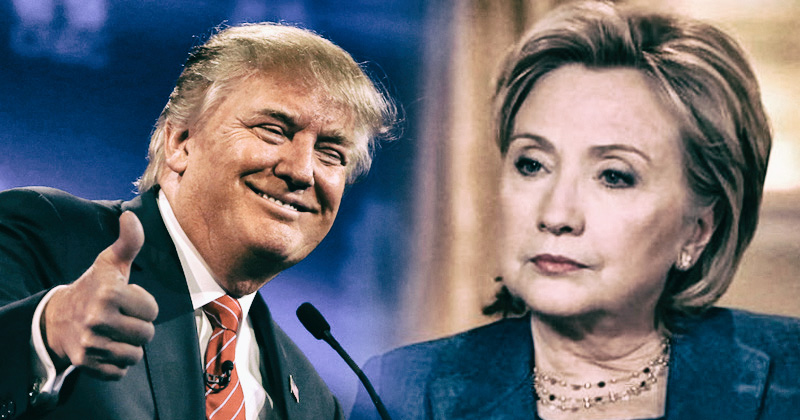 Conspiracy theorist Presidential failure Hillary Clinton declared this past weekend that she believes Facebook is conspiring to re-elect President Trump.

In an interview with Atlantic, Hillary proclaimed that Facebook CEO Mark Zuckerberg is an “authoritarian” who “intend[s] to reelect Trump.”

As evidence, Hillary pointed to Facebook leaving up a slowed-down video of Nancy Pelosi that someone uploaded to the platform.

“I said, ‘Why are you guys keeping this up? This is blatantly false. Your competitors have taken it down. And their response was, ‘We think our users can make up their own minds,'” Clinton said, adding that “They have, in my view, contorted themselves into making arguments about freedom of speech and censorship.”

Hillary was, knowingly or not, parroting comments made just hours earlier by Globalist influencer George Soros, who said “Facebook will work to re-elect Trump and Trump will protect Facebook.”

“It makes me very concerned about the outcome of 2020,” he said during an Open Society Foundation dinner at the World Economic Forum in Davos.

Soros described Trump as “the ultimate narcissist” and a “con man” who wants the world to “revolve around him.”

The two leftists’ claims are particularly laughable given that Facebook has taken to routinely censoring conservative posts and opinion en mass, while allowing leftists to weaponise the platform.

Hillary and Soros are also basing their claims on the fact that Facebook has refused to censor political ads, despite some claiming such posts have contained disputable claims. Yet, they fail to mention that Facebook is allowing such content from both sides of the political spectrum.