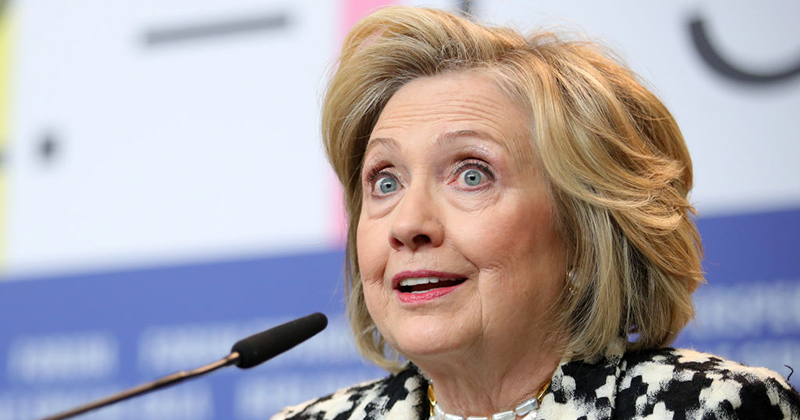 Hillary Clinton said she is unsure if President Trump would leave office without putting up a fight if defeated by Joe Biden (D) in November’s presidential election, making the remarks in a Hollywood Reporter interview published on Friday.

“I don’t know the answer to that yet,” Clinton said in response to a Hollywood Reporterquestion asking if Trump would leave office “without a fight” in the event of losing the upcoming presidential election.

She said it depends on “how big the loss is” and asserted that it is one of the primary reasons the GOP is rejecting the far-left’s demands for nationwide vote-by-mail.

Roger Stone returns to the War Room to join Owen and explain why Trump will be re-elected.

“That’s why they’re doing everything they can to prevent people from voting — you know, they want to stop mail-in voting, they want to shrink the number of places where people can actually vote in person — because they know if we have a big turnout, they lose,” she told the outlet.

“And so we’re gonna have lots of fights over actual voting procedures between now and November,” she continued. “And if they can do anything that makes it look questionable, they will.”