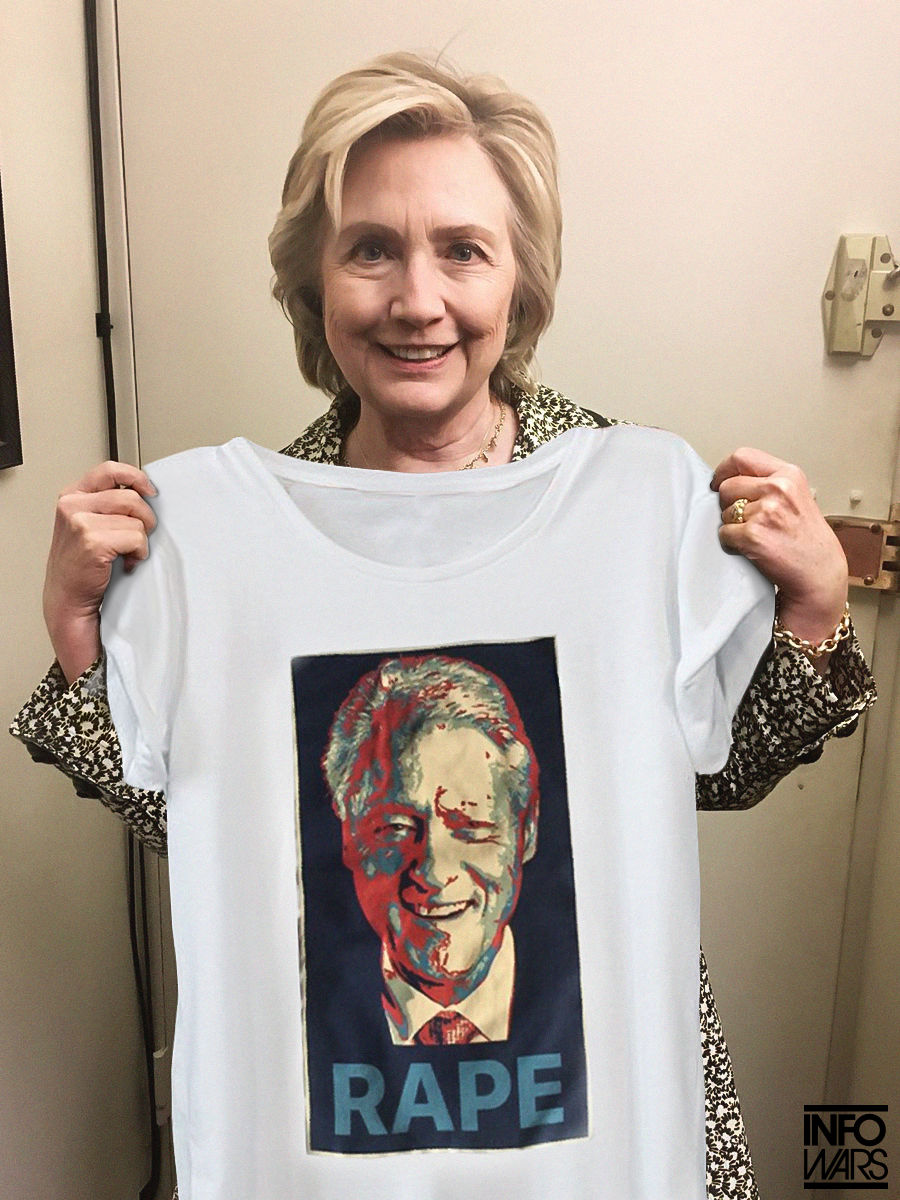 Hillary Clinton is again attempting to co-opt the label “nasty woman” months after President Trump used the phrase against her.

In a photo posted to Twitter Tuesday, the two time Democratic presidential candidate modeled a shirt emblazoned with the words “Nasty Woman,” and included a link to the $25 tee at the TBS shop.

“By getting this exclusive ‘Nasty Woman’ shirt, you’re joining Samantha Bee and countless other smart, fearless women and men in supporting Planned Parenthood Advocacy Project Los Angeles County, standing up for women’s (aka, human) rights and helping to pave the way for a brighter future.”

Trump used the term to refer to Clinton during the third presidential debate in October 2016, in a quip pushing back against a tax-dodge insult Hillary included in her debate comments.

Clinton had also highlighted the “nasty woman” remark on Twitter following the debate:

"Nobody respects women more than me." —Donald Trump earlier tonight