Yesterday, Attorney General Eric Holder provided congressional testimony for the seventh time regarding Operation Fast And Furious, the illegal, dangerous, and idiotic ATF plan to let guns “walk” across the border into the hands of Mexican drug cartels, allegedly to allow the guns to be tracked back to subsequent criminal activity and then apprehend those responsible. One of the many problems with the hairbrained plan was that the ATF couldn’t track the weapons once they went into Mexico, and in fact neither ATF agents in Mexico nor the Mexican government was even made aware of the existence of the Fast And Furious plan. Thousand of guns went across the border in violation of federal law and in violation of the ATF’s own mission statement, and as a result, the guns were used in numerous violent criminal activities in Mexico and an American border patrol agent, Brian Terry, was killed with Fast And Furious weapons. Mexican officials are understandably furious, and congressional investigators, headed by Darrell Issa (R-CA), are trying to get to the bottom of who knew what and how high knowledge of the gun walking went.

The reason AG Holder is being questioned is, the ATF works under the Department Of Justice, which is headed by Holder, and Fast And Furious began in 2009, during the Obama administration, for whom Holder works.

A previous and much smaller ATF gun walking operation, called Operation Wide Receiver, began in 2006 during the Bush administration. That smaller flawed operation didn’t work, and was shut down in 2007. Write it down as a very bad idea, a failed experiment….so why would the ATF greatly expand upon the same failed strategy again in 2009 with Fast And Furious ? Enquiring minds would like to know. 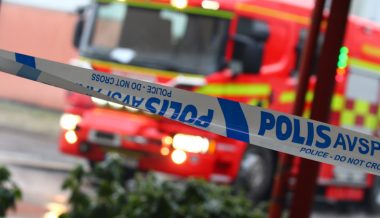 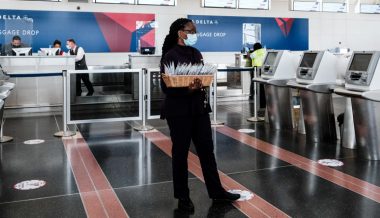