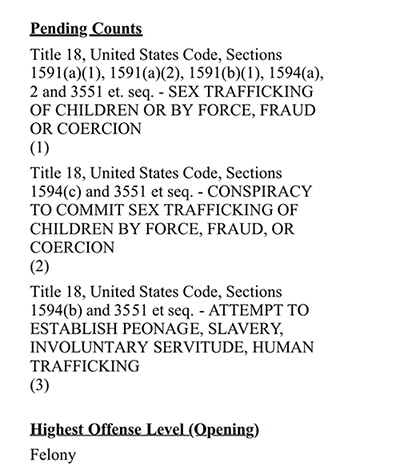 The Hollywood-based sex cult known as NXIVM has links to the Rothschild banking dynasty through heiresses to the Seagram whiskey fortune.

The billionaire heiresses, Clare and Sara Bronfman, donated hundreds of millions to the “female mentorship group” since the early 2000s, against the wishes of their father, Bronfman patriarch Edgar Sr.

The Bronfman sisters’ brother Matthew is on the board of directors of Bronfman & Rothschild Wealth Advisors along with investment matriarch Lynn Forester de Rothschild. 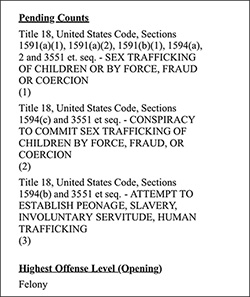 Mack (released on $5 million bail and now on house arrest) is accused of being a recruiter for the group, and second-in-command under founder Keith Raniere, who is believed to have accrued a harem of sex slaves over decades.

Despite the charges against Mack and Raniere, Clare Bronfman – who now runs the NXIVM group in Raniere’s absence – released a statement through front company Executive Success Programs to express her continued support for Raniere and Mack.

“Some have asked me why I remain a member and why I still support NXIVM and Keith Raniere,” Bronfman wrote. “The answer is simple: I’ve seen so much good come from both our programs and from Keith himself. It would be a tragedy to lose the innovative and transformational ideas and tools that continue to improve the lives of so many.”

According to former NXIVM publicist-turned whistleblower Frank Parlato, Clare has geared the group into “crisis mode” and is no longer recruiting women.

“She’s the enforcer—the brutal one. Clare’s running the [operation] now, and she’s the most ruthless of them,” Parlato told the New York Post.

“I’m issuing an absolute warning now. Clare Bronfman is a true fanatic, and if there’s a Jim Jones situation, everyone will commit suicide but her.”

Additionally, it’s notable that at least three high-ranking members of NXIVM, including Nancy Salzman and the Bronfman sisters, are members of the Clinton Global Initiative, which requires an annual $15,000 membership fee.

View the charges filed against Raniere and Mack below: