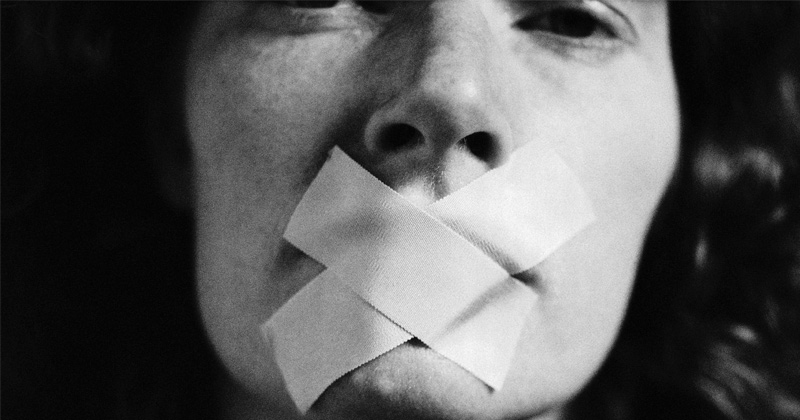 A Home Owners Association backtracked from fining members over negative social media posts after residents accused the board of suppressing their First Amendment rights.

Board members at the Vista Lakes Community HOA proposed a policy banning residents from talking critically about the HOA on a private Facebook page and, according to residents, was even using HOA funds to hire a law firm to threaten those who badmouthed the HOA.

“The board proposed a social media policy restricting opinions about board members on Facebook,” reported local outlet ABC 15. “It was dropped after a massive outcry at a community meeting.”

“Then a dozen residents received a letter from a law firm hired by the board earlier this month, threatening daily fines and taking away access to community amenities for the comments on social media.”

“All of the legal costs were paid for by resident HOA fees,” ABC 15 continued.

The HOA later backtracked, but the damage was already done as residents are still outraged that no one from the board has apologized or resigned over the controversy.

ABC 15 reached out to the board members for comment, one of which denied the accusation that the board was “using HOA fees for their own benefit rather than the communities” while another board member declined to comment.

It cannot be understated how censorship has become more commonplace in America, especially as President Trump’s supporters have been routinely suppressed and even banned on social media over the past two years.